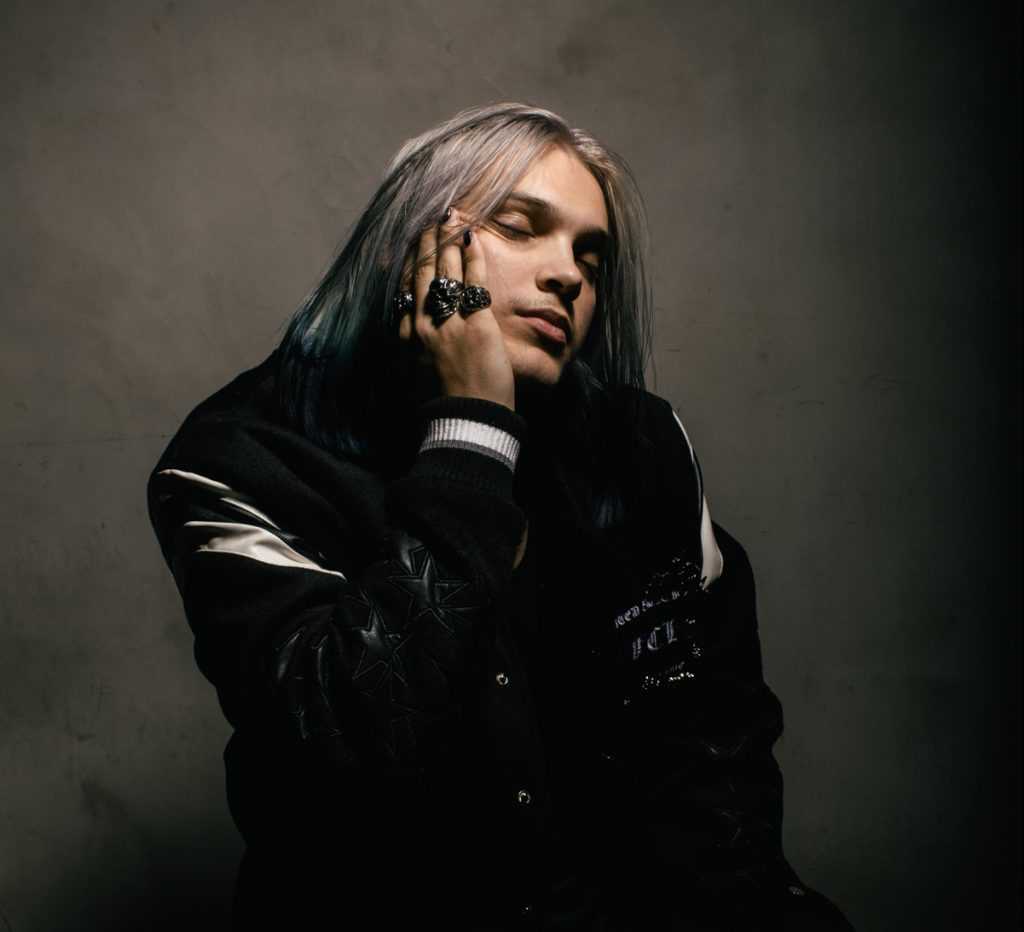 Music might be the closest thing to a real-life mood ring. Tones change like colors based on emotion and energy. In similar fashion, 44phantom emanates pop warmth, alternative adventurousness, and rock spirit. The Oklahoma-born and Seattle-based artist has quietly generated over 2 million total streams independently and sparked buzz among a growing fanbase. Representing the breadth of his palette, this signature style embodies exactly how he feels on his forthcoming second EP in 2021.

“My creativity depends on my mood,” he affirms. “It’s how I feel at the moment. Musically, I make what I refer to as grunge-pop. Thematically, I’m a kid from Oklahoma who decided he wanted something bigger than himself.”

Hailing from the Western region of Oklahoma, 44phantom (Brayton Mathews) developed a passion for music at a young age. His cousins performed in a popular local band, giving him“a firsthand look at what it meant to be a musician.”At eight-years-old, he even penned his first song. He listened to everything from Kurt Cobain, Carrie Underwood, and Bob Dylan to Lil Wayne and Drake. During sophomore year of high school, he moved to Seattle with his mom and experienced a bit of a culture shock, jumping from a school of 60 to 3,000.

Writing and recording eased the transition.

He adopted the name 44phantom to honor his late second cousin and carry on the family’s serendipitous connection to the number 44.

“My oldest brother was born at 2:44, my sister was born at 8:44, and I was born at 11:44,” he states. “My dad’s sobriety date is 4/4/15. My grandpa was a very talented baseball player and he wore the number 44. That number was a part of my life before I was even born. My cousin Danny died in a car accident. I was thinking of the Danny Phantom cartoon to honor him, so I came up with 44phantom for my name.”

During 2019, 44phantom made waves with “Break Your Heart.” After reacting on Soundcloud, it wound up on the popular YouTube channel “Promoting Sounds” and caught fire. Laced with a guitar-laden beat and ethereal vocals, it entranced listeners with 564K Spotify streams, 259K Soundcloud plays and 270K YouTube views. Putting up hundreds of thousands of streams, he dropped the Bittersweet EP highlighted by the fan favorite “Poison.” On its heels, the 2020 single “let’s be friends” received recognition from Spotify landing on New Music Friday and Fresh Finds.

44phantom heralds the next chapter with his new single “All Figured Out,” out November 2020. On the track, an icy guitar melody entwines with soft vocal delivery. He explores an unrequited infatuation as he eventually surrenders, “I guess it’s all the same. You didn’t need me anyway.”

“I’ll be upfront,” he sighs. “It’s about a girl I was very into, but she couldn’t fit me into her plans. She had it all figured out. She knew exactly what she wanted to do with her life. It didn’t have anything to do with me, so I’m not here to force anything. It’s a real moment.”

The track sets the tone for 44phantom’s next EP, dropping early 2021. Wholeheartedly embracing rock influences and deep storytelling, he details the journey from a small town to the doorstep of stardom.

“It’s about figuring out what the real world is going to be like,” he says. “We’ve been sold on a lot of fake promises. I’m pointing out how much I don’t like that. When you grow up in a small town, people can’t typically afford college. Their options are either go to work or join the Marines. I’m trying to speak from their perspective, because that’s real.”

In the end, you’ll feel exactly where 44phantom’s coming from after listening to his music.

“I want to let everybody know it’s okay to be upfront with how you feel,” he leaves off. “It’s okay to be sad or mad. You don’t have to chase fake happiness. Look for the real thing. My music is really about that.” 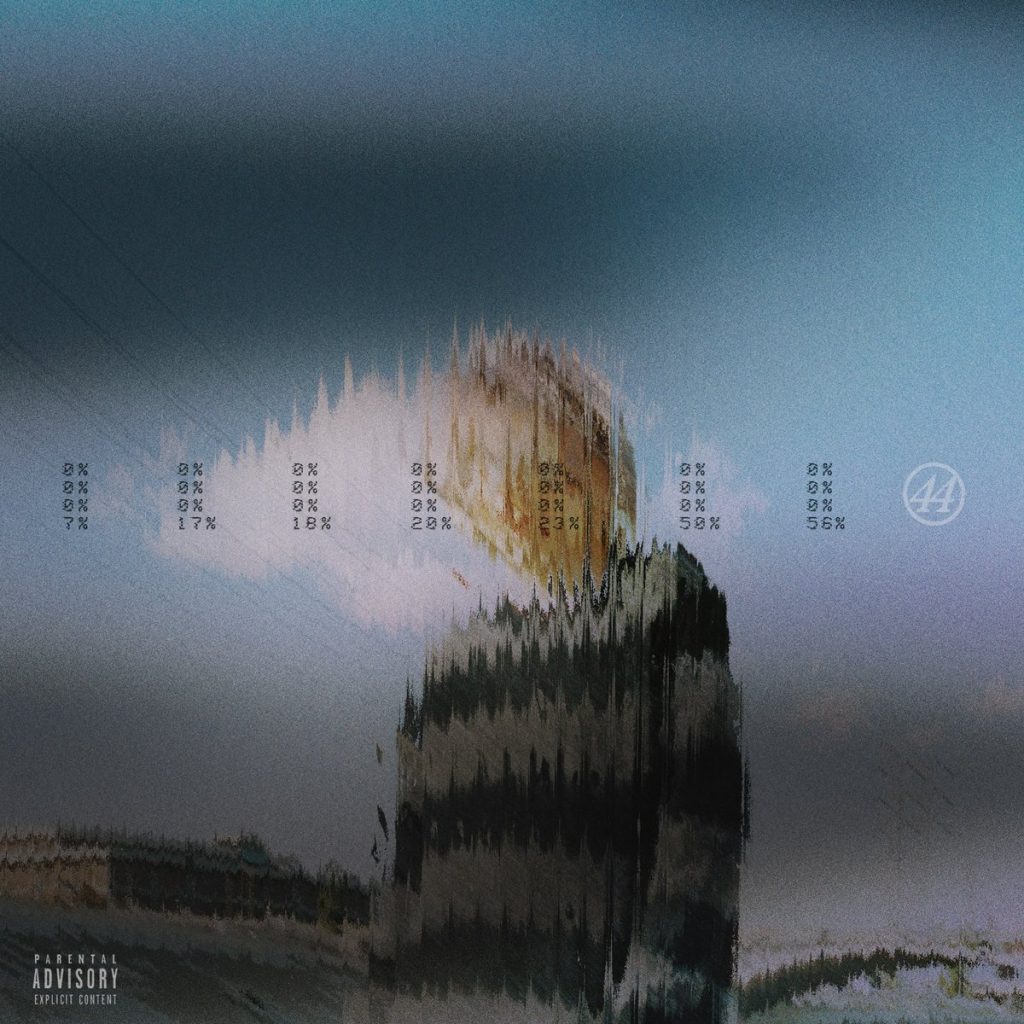 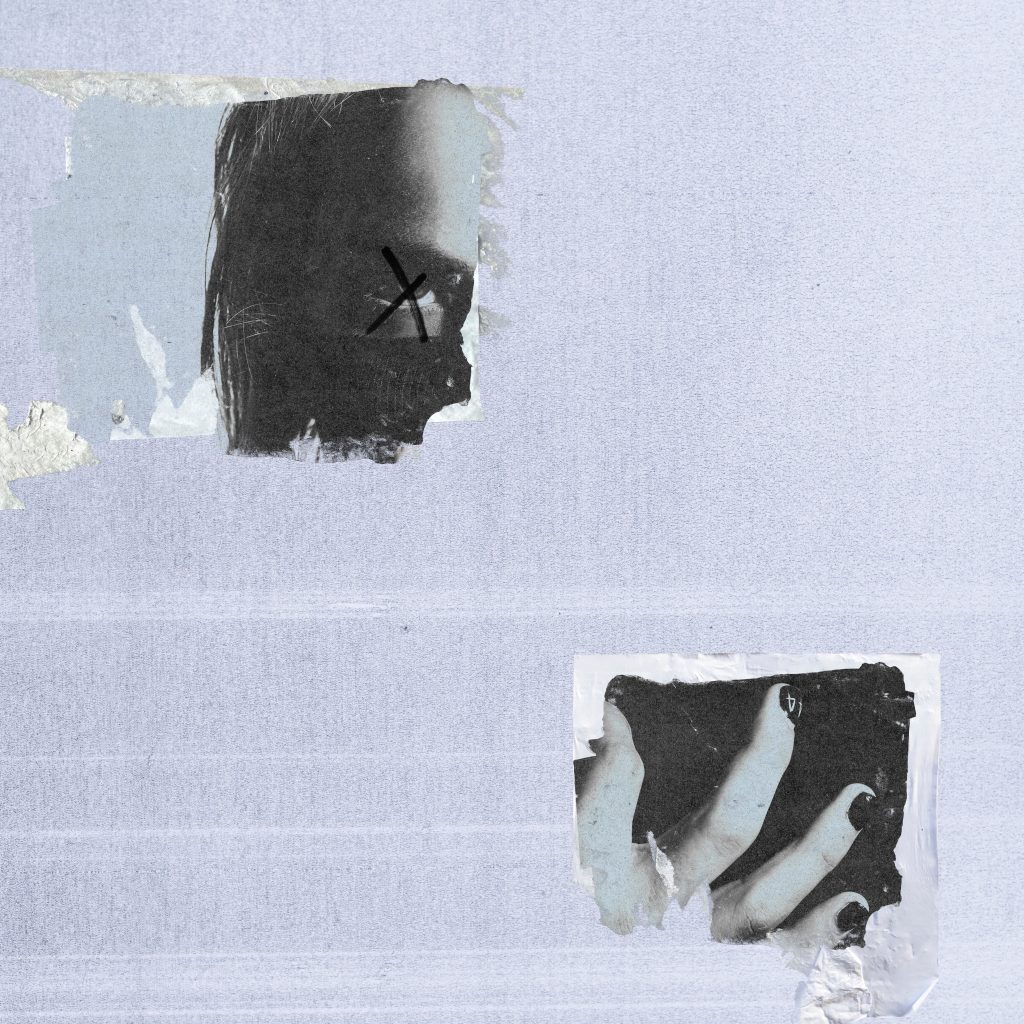 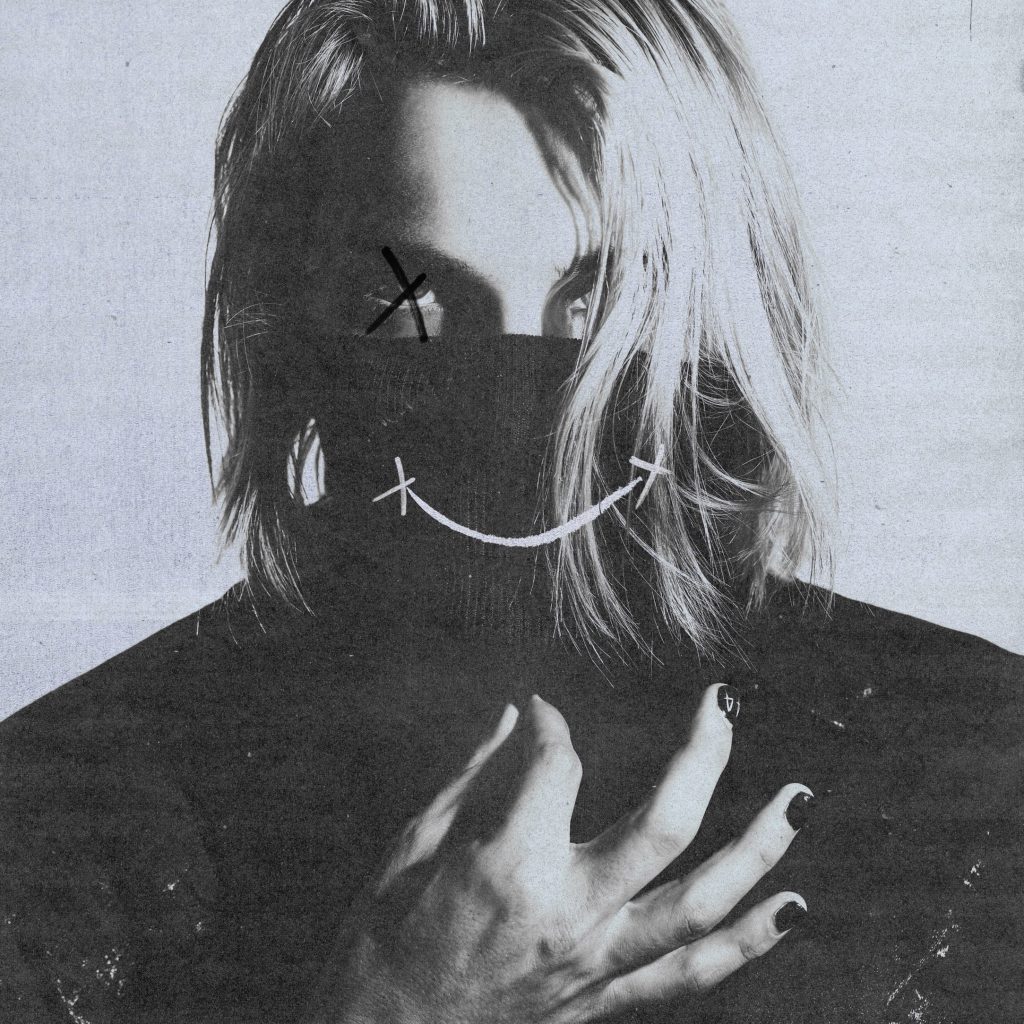 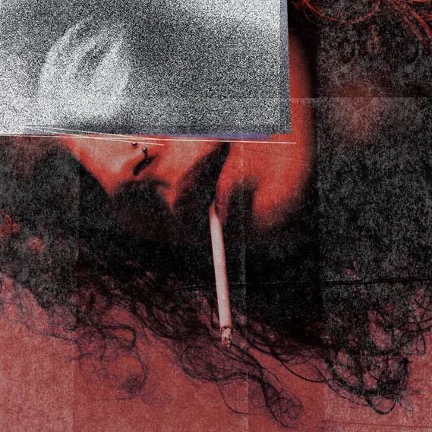 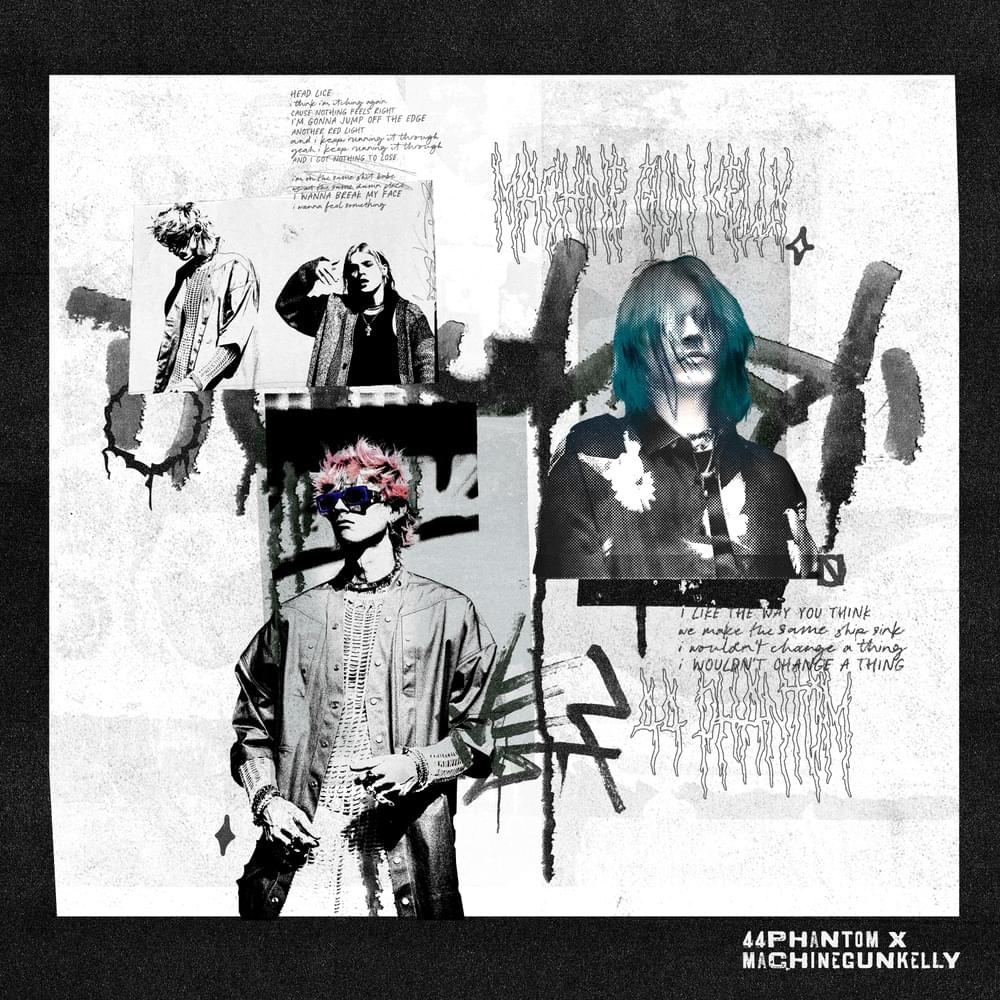 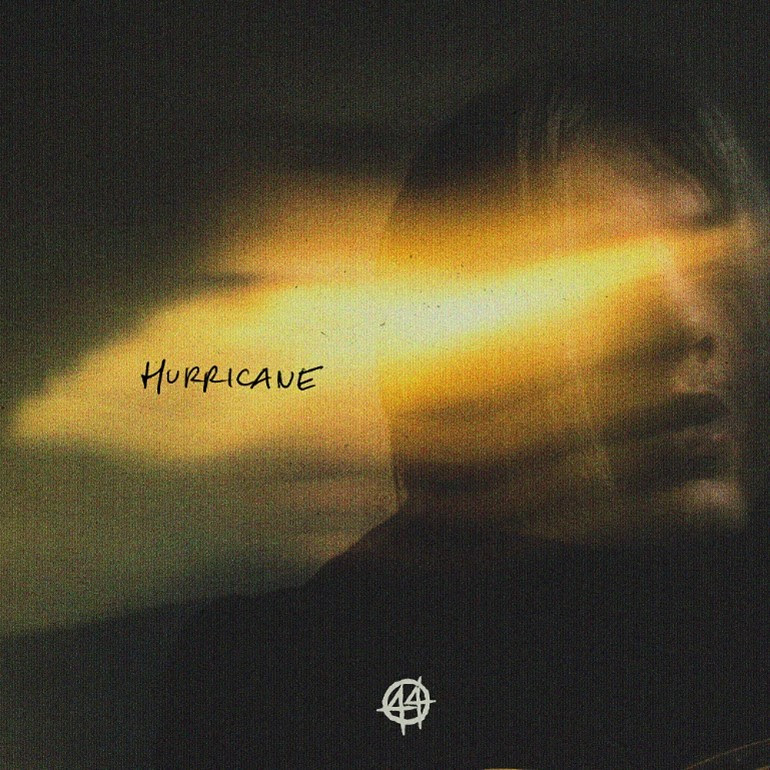