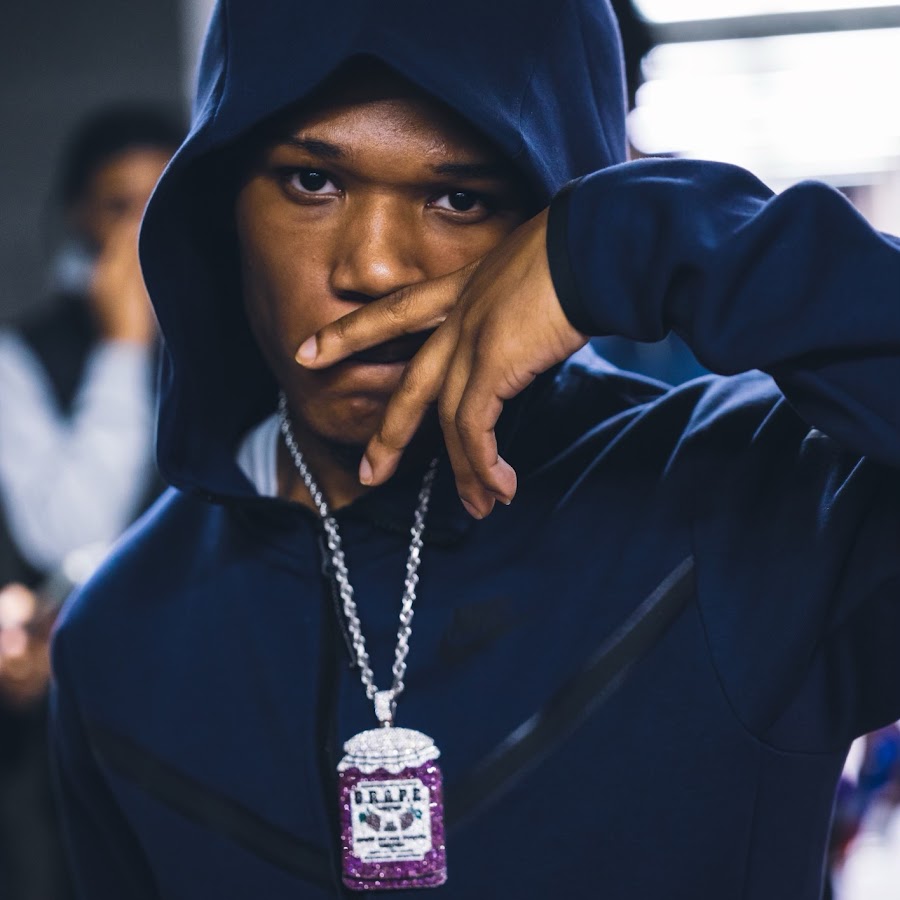 “I like to try different stuff; you don’t want to keep going down the same path,” explains 21-year-old South Bronx rapper B-Lovee. “You gotta keep building, day by day.” In 2021, B-Lovee became one of drill music’s breakout stars, with “IYKYK” achieving over 13 million YouTube views and even more audio streams. Reviving contemporary samples across his aggressive brand of music, B followed with “Neaky,” a drill track that updated Gyptian’s “Hold Yuh” and the G-Herbo-assisted “My Everything (Part III),” which grabbed from Mary J. Blige. While he has established a trademark sound, B-Lovee focuses on expanding his range. On one hand, the artist makes songs that resonate with the streets. However, he can also make heartfelt soundtracks for relationships without compromising his brand. 2022’s 5Beatz-produced “Don’t Change” is a mantra from an artist extending his wings just as his career takes flight. The RECORDS/Columbia Records artist has much more in store, including another A Boogie wit da Hoodie collaboration among many upcoming features, and an exciting project.

B-Lovee grew up in the Andrew Jackson Houses along Courtlandt Avenue’s dozen or so project buildings in the Bronx. “People don’t often come over here,” he notes. “We’re a ghetto.” The artist, born Qwayshawn Cannon, could see the nearby Manhattan skyline during childhood but shares that he mostly stayed within his neighborhood. From a West Indian family, music marked an escape. As a teenager, he began rapping. Nicknamed after the “Buddy Love” character in the 1988 cult-classic Child’s Play, B says he would occasionally record but was less interested in posting songs on Soundcloud or YouTube. In 2020, that changed with “No Hook,” a hard-nosed video of B-Lovee surrounded by his crew in their gritty surroundings. “The main thing that got me out there was my neighborhood,” he affirms. “The projects knew me personally, so when I started rapping, they knew it was real. I was already respected.” Weeks later, he followed with “No Hook Pt. 2” and cleared 500,000 views independently. Quickly, B-Lovee stood tall among New York City’s emerging class of street rap movers and shakers.

In the summer of 2021, B-Lovee separated himself from the pack with “IYKYK.” Grabbing melodic elements from Wayne Wonder’s 2003 hit “No Letting Go,” B let everyone in on the secret that he was next up. The song landed spots on top playlists, earned critical praise, and was broadcast on HOT 97. Then B-Lovee doubled down for “Neaky.” The track called back to Gyptian’s 2010 smash, “Hold Yuh,” as B-Lovee brought the beat back to his block for another seven-figure streaming video single. Soon, B-Lovee was performing during Meek Mill’s Madison Square Garden concert as well as New York’s Rolling Loud. “I had a couple of big shows and have been around a few big artists. They’ve done gave me advice, shown me how to work, and the mindset to keep in the game. I’ve been taking pieces of what they’ve been saying and putting the puzzle together,” B-Love says of that mentorship. In December, he celebrated his breakthrough with the 8-track collection My Everything featuring A Boogie, Herbo, and K-Flock. It also included three versions of the title track, which marked new territory for B-Lovee. “I did not even expect that song to be released. I had made it for my mom, sister, and my cousins. ’Cause I’m making drill music a lot. They don’t want to listen to that all day; they want to hear something else.” Somebody beyond the family leaked the song, which eventually became featured in half a million TikTok videos. “The impact was crazy,” says B, who wants to explore that lane further. 2022’s first strike “Don’t Change” is a reminder of B-Lovee’s core sound that he carries with him on a journey to reach as many fans as possible in a career that is built to last. 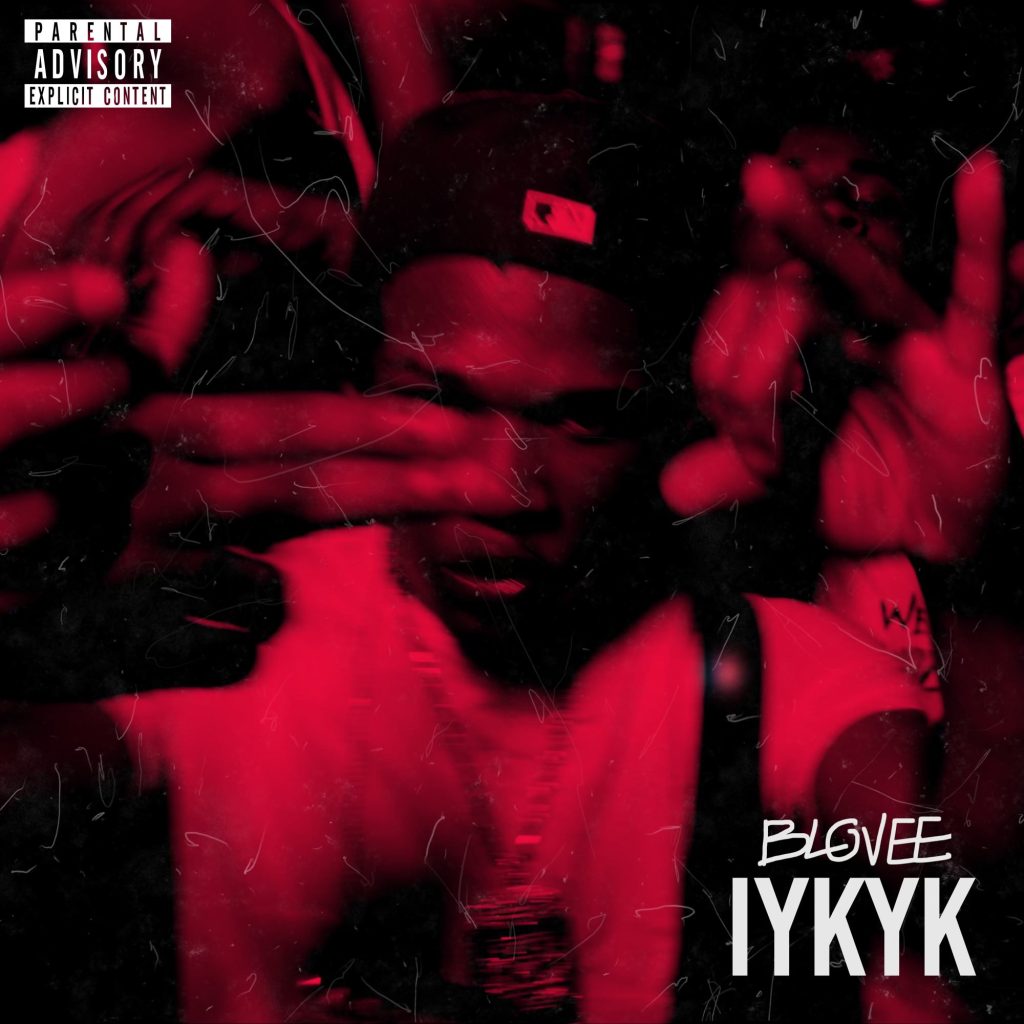 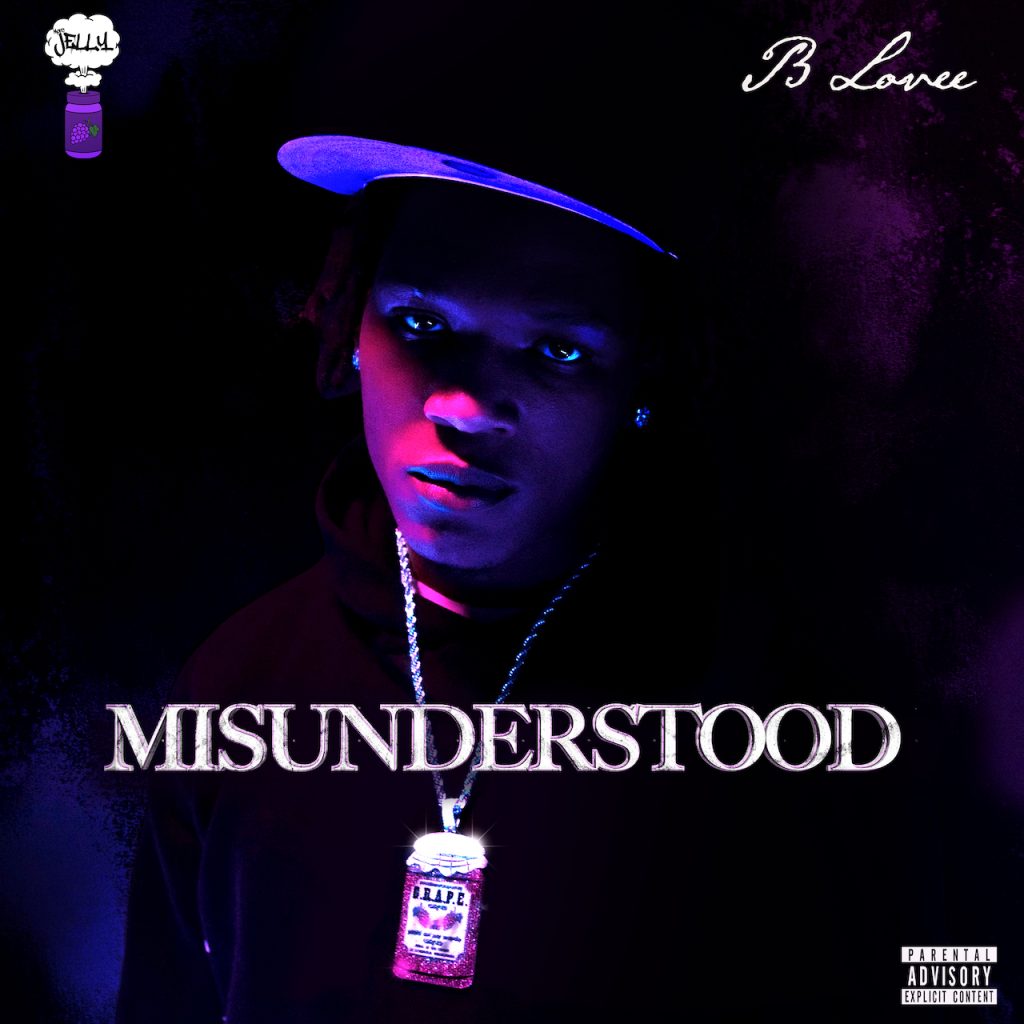 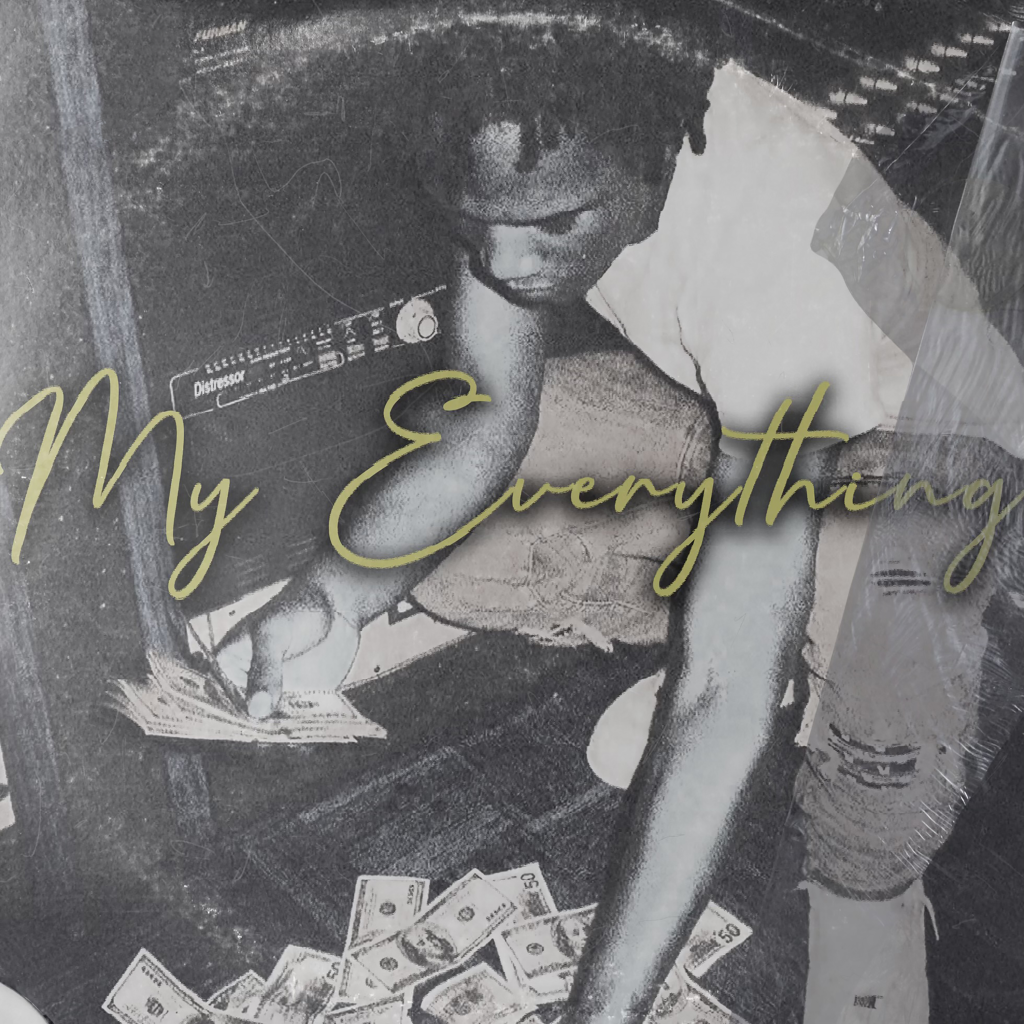 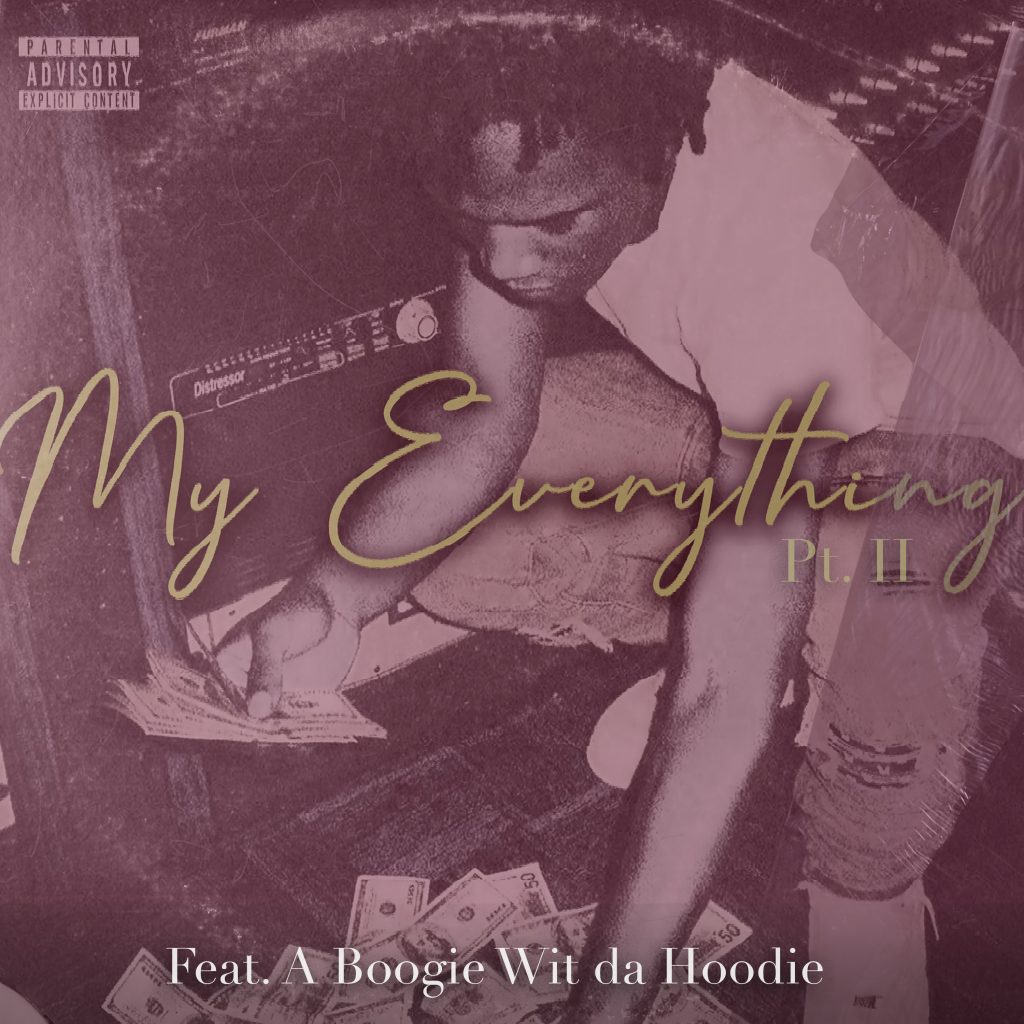 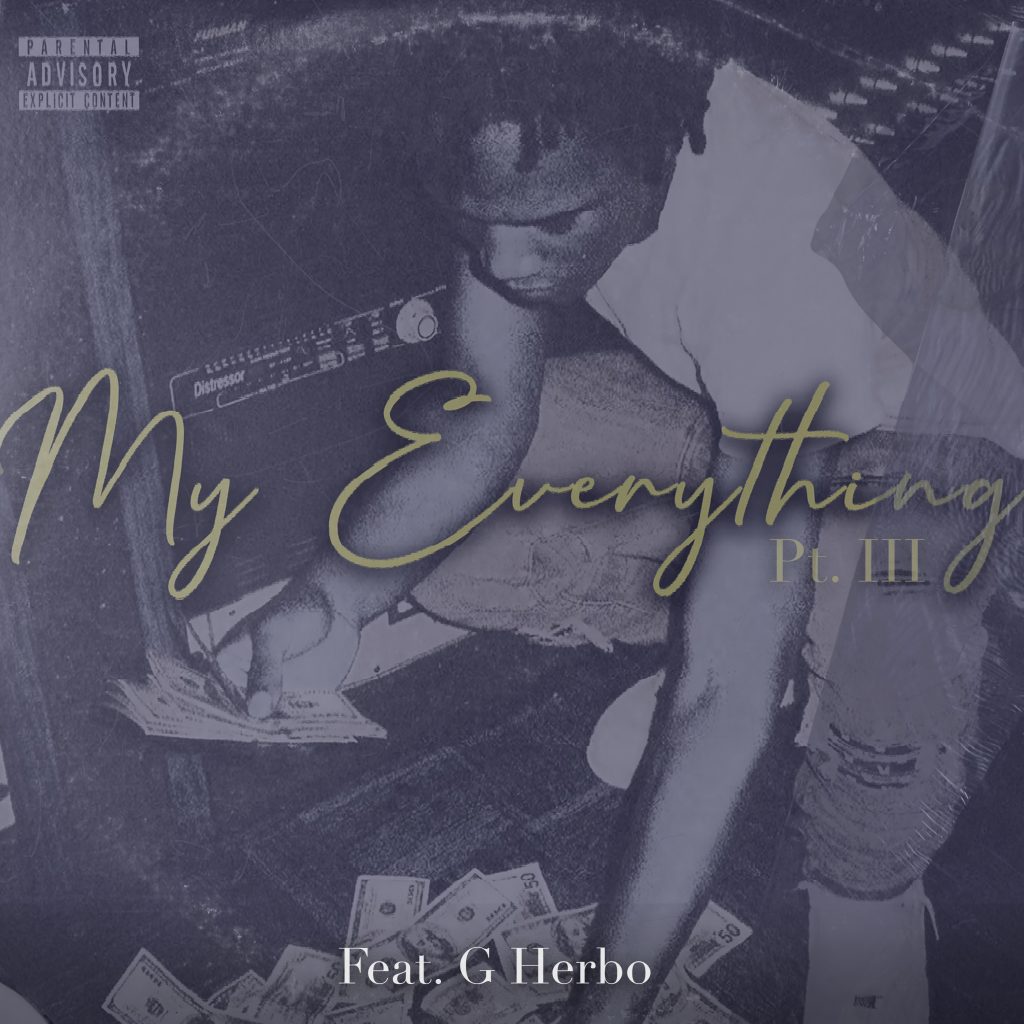 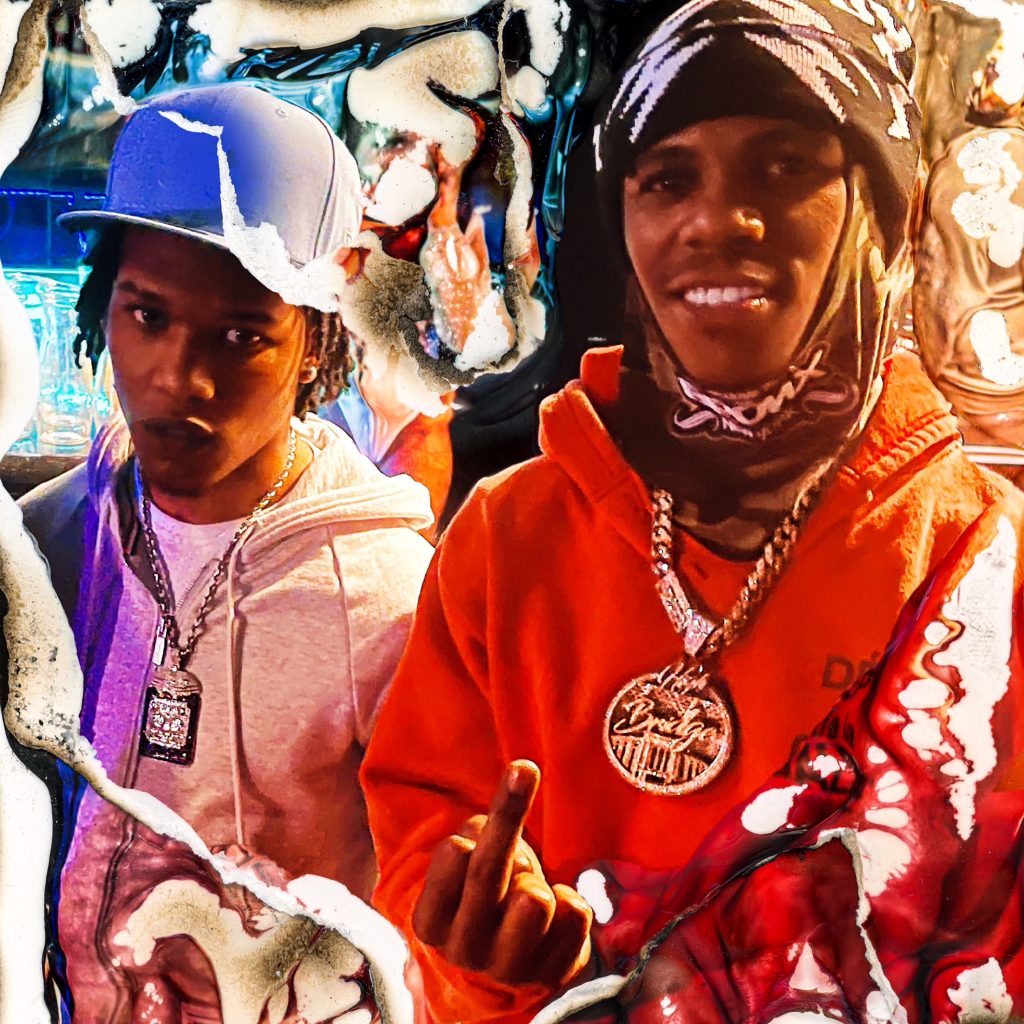 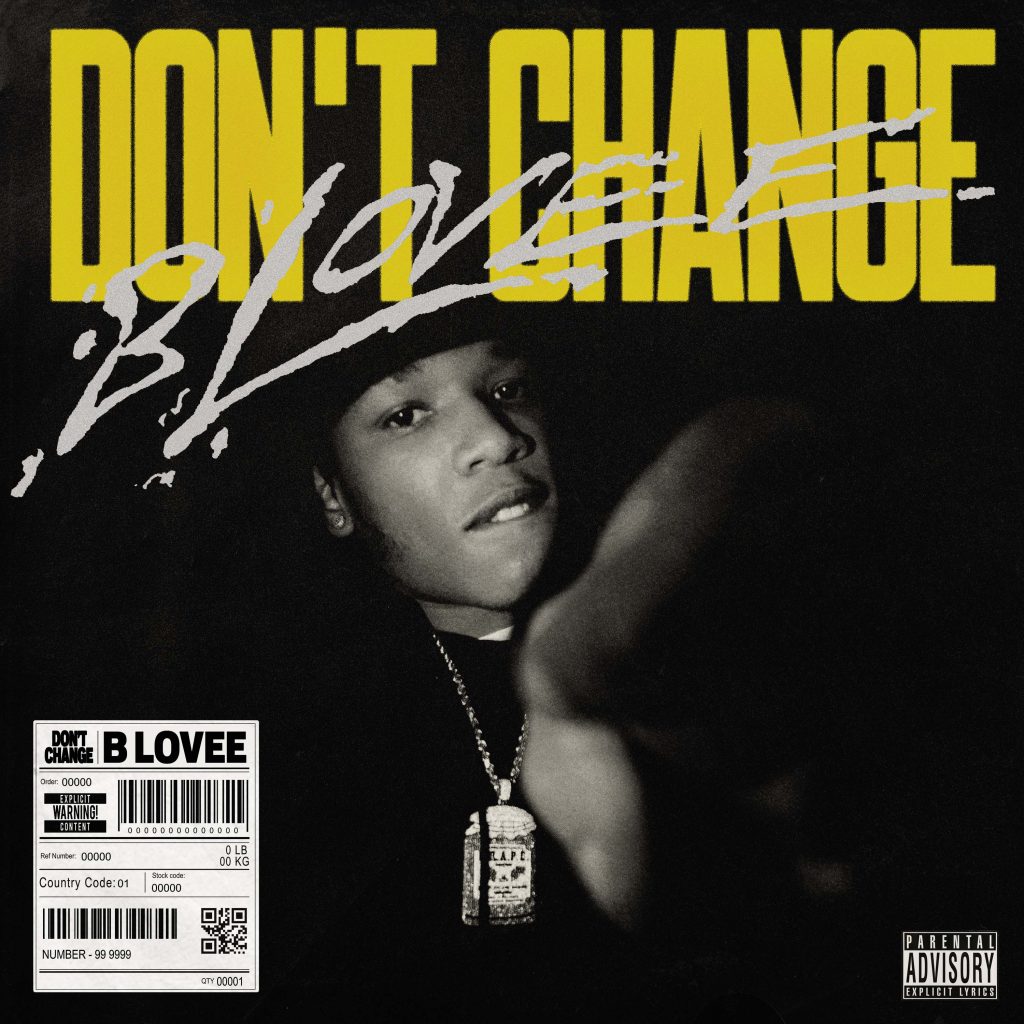 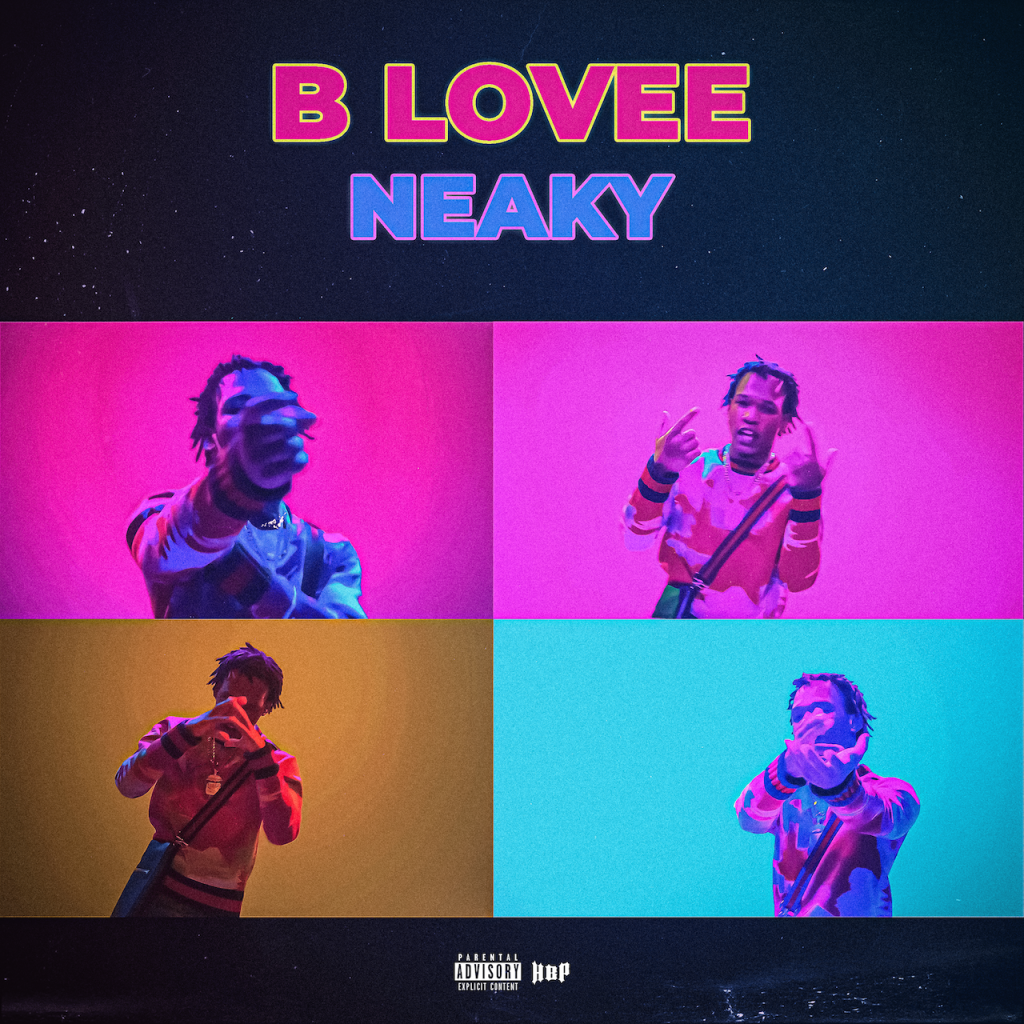 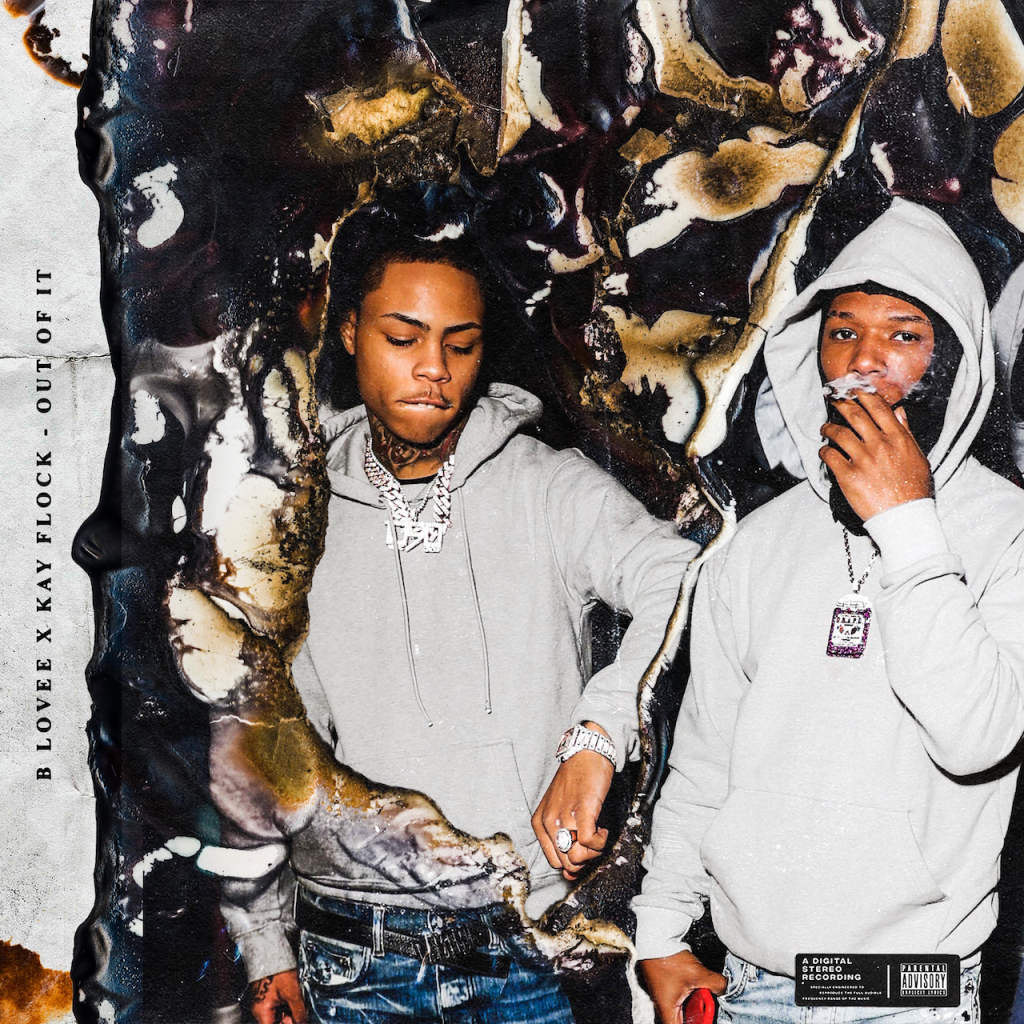 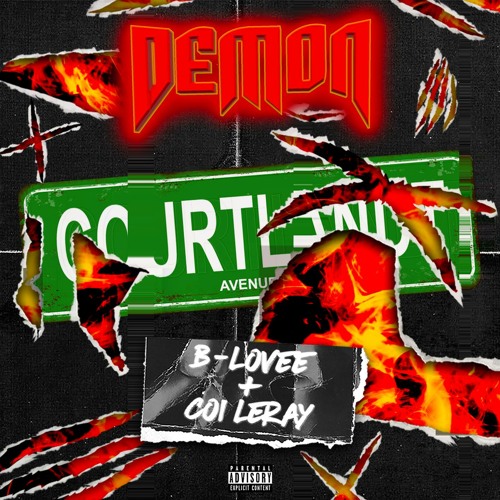 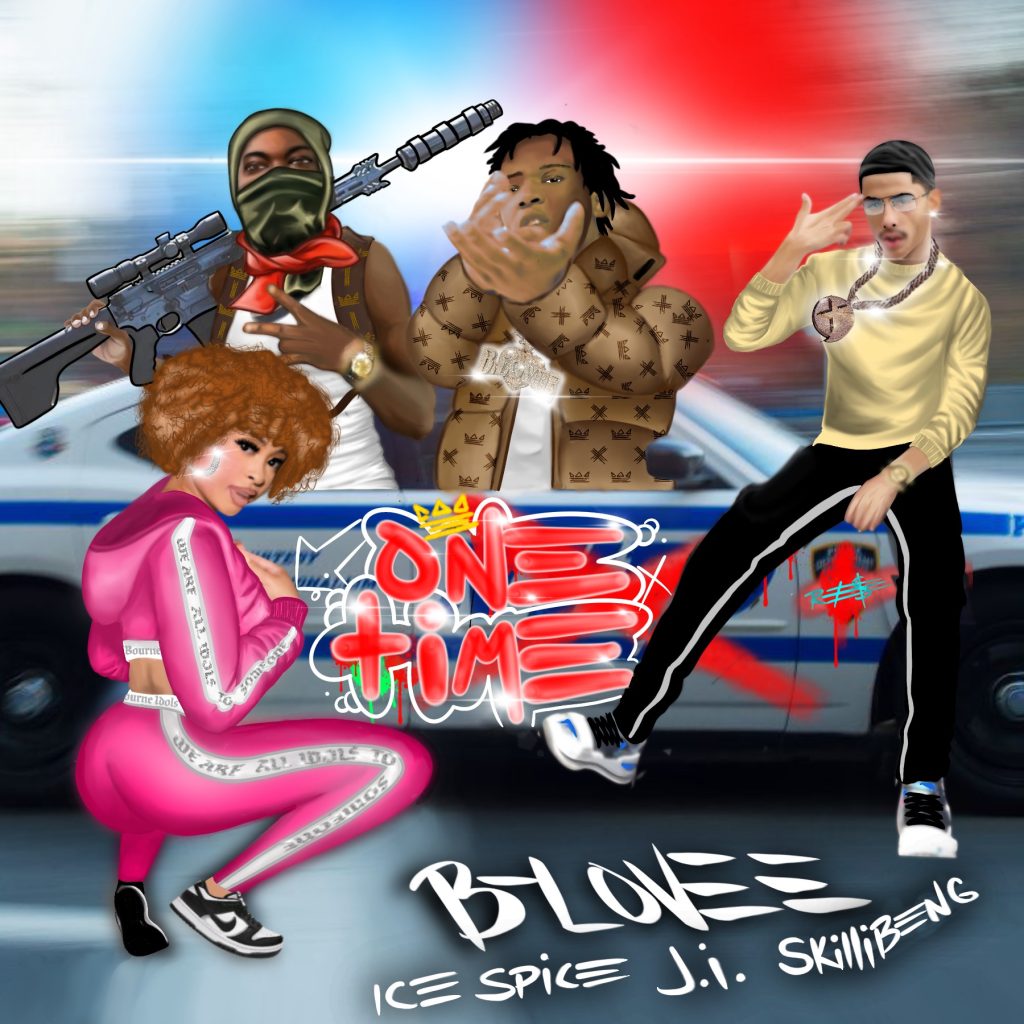