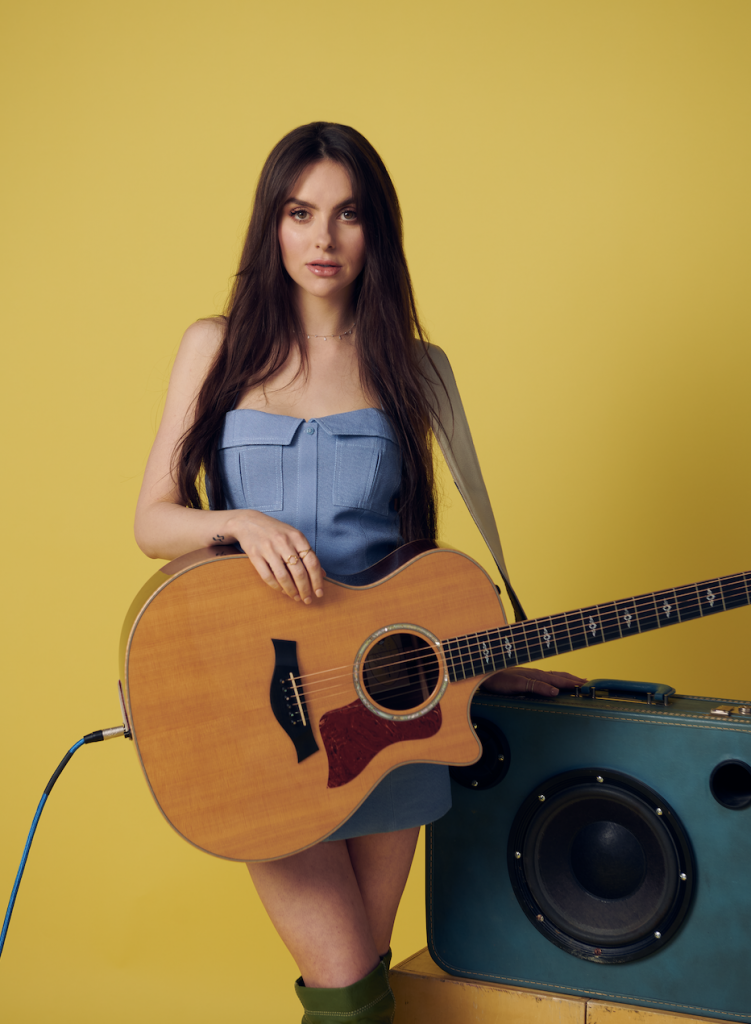 She’s got the sass of a Miranda Lambert, the humor of a Dolly Parton and the sweetness of a Patsy Cline…but then the petite girl with the powerhouse voice opens her mouth and sings. And you realize that there is no one quite like Chase Martin. In fact, many within the country music industry are wondering out loud if the 22-year-old singer/songwriter with the impressive social media following just might be the next superstar in the genre, garnering comparisons to everyone from Taylor Swift to Carrie Underwood.

A blend of sassy and sweet, hard worker and delicate storyteller, Martin oozes an authenticity with every lyric she writes,  every chorus she sings and every hilariously awkward dance she posts on her popular TikTok page. Check out her YouTube page and you’ll hear her putting her own unique spin on covers from Brett Young to Bruno Mars and Beyonce to Lil Nas X. An intellectual at her core, Martin grew up in Charleston, South Carolina in a bright pink room with a dark purple ceiling and a white board where she used markers of every color to convey the thoughts swirling in her creative brain.In the fourth grade, the self-proclaimed ‘weirdo’ mustered up the courage to sign up for her school talent show to sing a song and play the guitar. However, she had never sang for anyone before, and she didn’t actually own a guitar.

But that didn’t stop her.

Martin soon got herself guitar lessons and learned the four chords it took to play “Our Song” by Swift herself, and from that moment on, it’s been difficult to pull Martin from under the spotlight.At the end of the fifth grade, Martin auditioned for the prestigious Charleston County School of the Arts with the Heidi Newfield song “Johnny and June” and quickly became the darling of the distinguished school. Nevertheless, despite her towering voice, Martin remained the somewhat quirky kid with the sky high GPA who would eat in the band room during lunch time, just for the chance to perfect her skills on instruments such as the flute and the piccolo.

But there still was a dream waiting for her in Nashville.

So, at 15 years old and after getting a perfect score on her ACT, Martin made the crucial decision to graduate from high school a year early, defer a full scholarship to the coveted Vanderbilt University and pursue a career in country music.Since her move to Music City, she has played alongside the likes of superstars such as Kelsea Ballerini and Morgan Wallen, stepped on the iconic stages of places like The Bluebird Café and The Listening Room and written alongside songwriting giants such as Jimmy Robbins, Rebecca Lynn Howard and Rascal Flatts’ Joe Don Rooney. And in 2019, Martin joined the Wide Open Music family alongside the likes of country music hit makers such as Matt Stell and Jimmie Allen.

But that was just the beginning.

Martin’s hard work, paired with her undeniable talent and her irresistible personality, snagged her a spot on the Records label, an imprint of Sony Music. Martin will release her first single, the spirited “Levi Denim,” this fall. Written by Abby Anderson, Matt Stell and Alison Veltz-Cruz, the sassy song hits you straight-away with brassy/bright vocals, confident lyrics and hard-charging rhythms and is 1001% Chase.Through it all, Martin remains humble and focused, concentrating solely on a country music career – her edgy pop and blues tinged vocals sound nothing but fresh and forward-leaning within a genre that often gets too comfortable with the traditional…and rest assured, Chase Martin is anything but traditional. 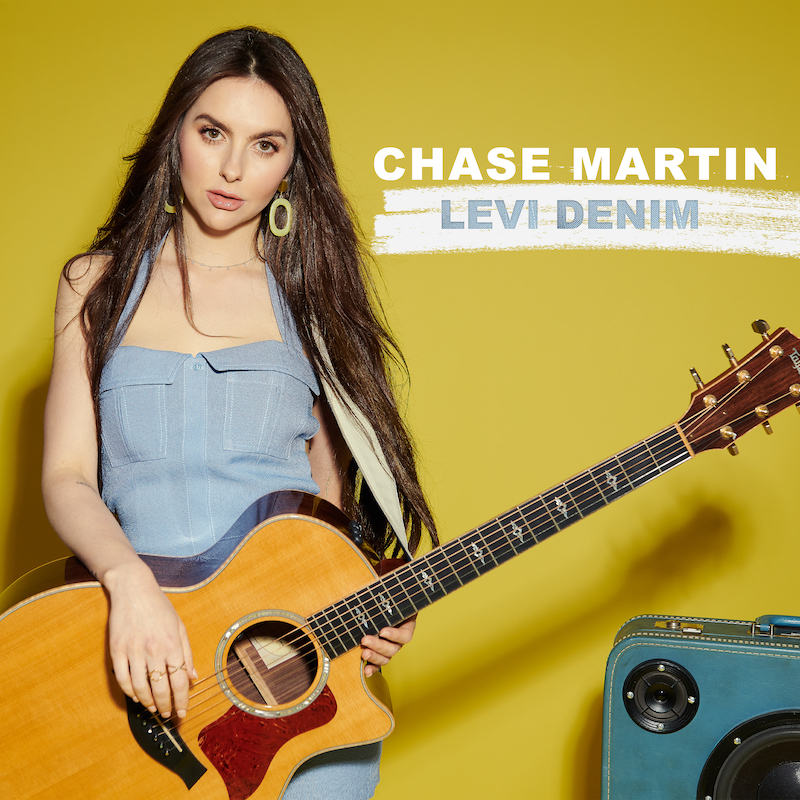 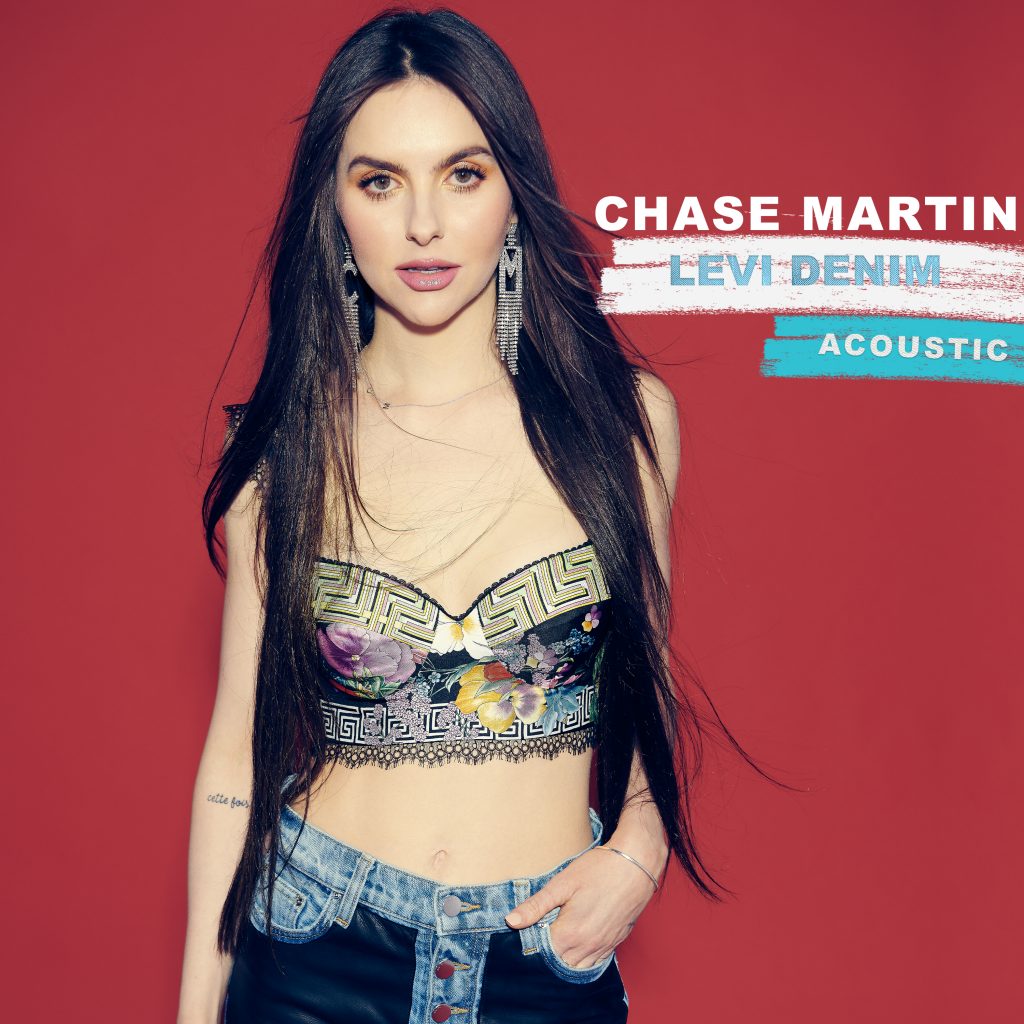 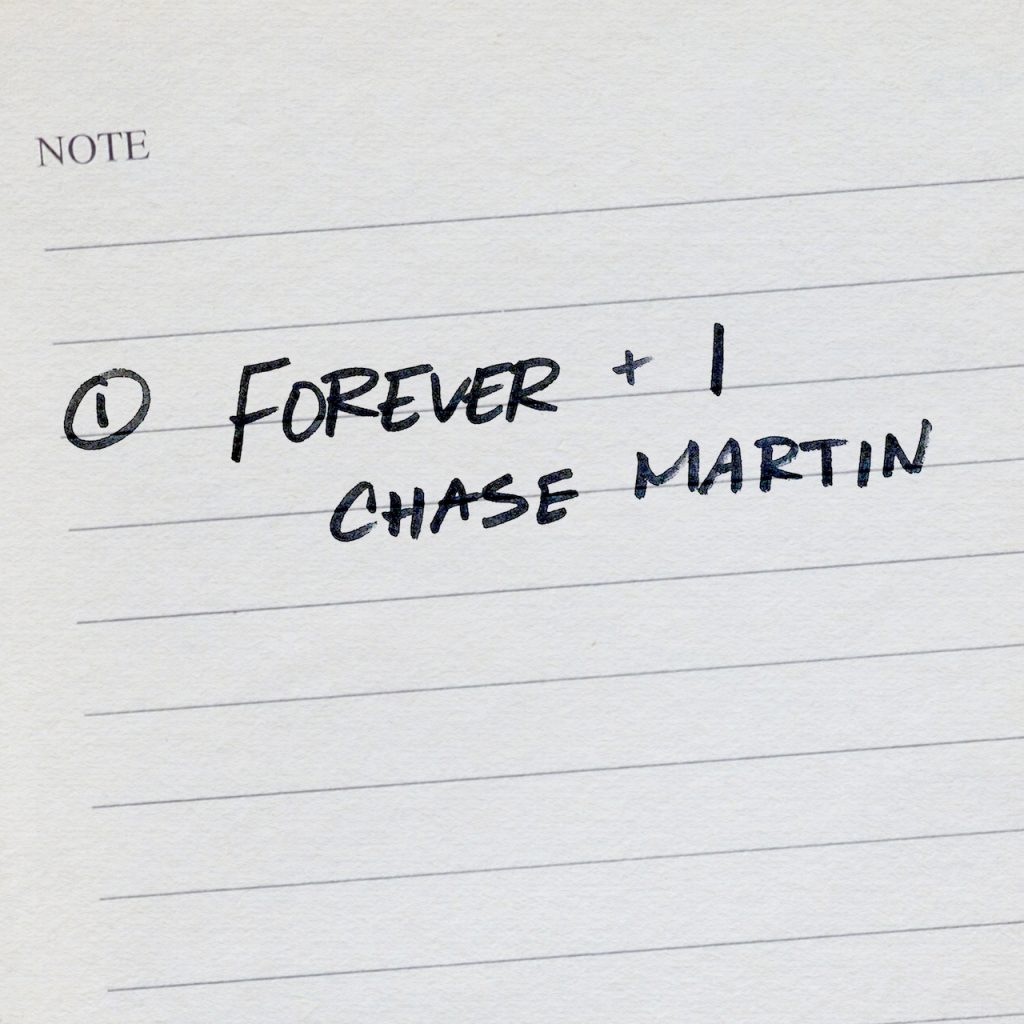