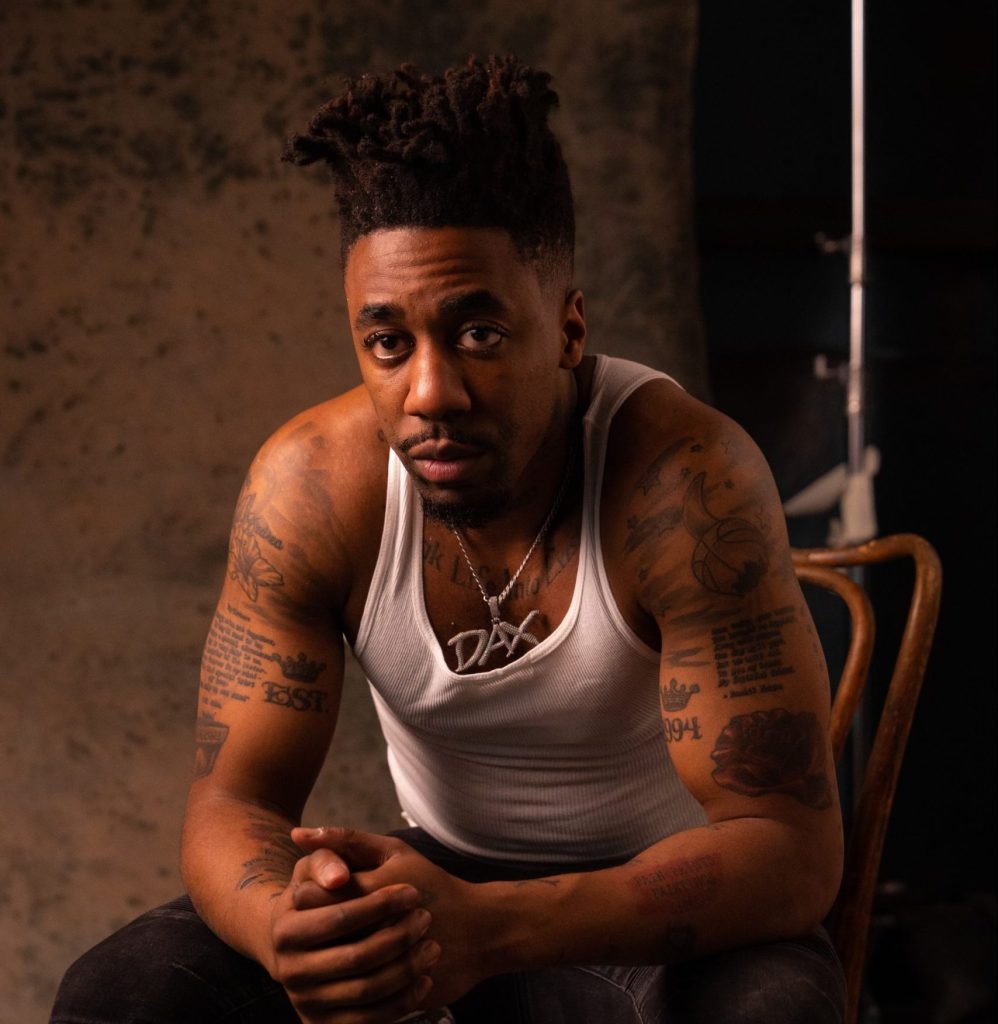 Daniel Nwosu Jr., better known as the Canadian rapper, singer and songwriter, Dax, is currently riding a wave of success with his Country-infused and near Gold breakout single “Dear Alcohol”.  Initially sparked by his millions of devoted followers on TikTok, the single burst on DSPs and very soon after garnered a remix with Grammy-nominated Country artist, Elle King.

With over 100 million streams to date, the viral song has found space between both hip hop and country music genres, appearing on numerous Billboard charts, Billboard

Dax says about the recently released remix video with Elle King “it was amazing to join forces with Elle King on this remix and tackle a problem millions are fighting in silence.  The impact is touching lives and this visual adds depth to already powerful lyrics.”

“As musicians it’s our job to talk about all sides of life and I commend Dax for addressing this issue,” shares King.  “I was honored to join him on this song to help shine a light for so many who are struggling.”

The deeply personal single continues to resonate with people who are experiencing their own issues with alcohol addiction. Dax connects with his audience using his own lane of topic-driven music that generates conversations – and “Dear Alcohol” is no exception.

A self-made independent artist for several years, Dax has garnered over half a billion streams on his collective catalog and has amassed over 13 million followers across his social platforms.

As a proud Canadian, Dax was thrilled when “Dear Alcohol” was the #2 most added record at Canadian Country radio as well as being announced as a performer for the Canadian Country Music Awards, happening on Sept. 11.

Dax shows no signs of slowing down as he preps to hit the road and meet the new fans that he’s made with “Dear Alcohol,” all while maintaining a social media presence that only few in music have been able to master. 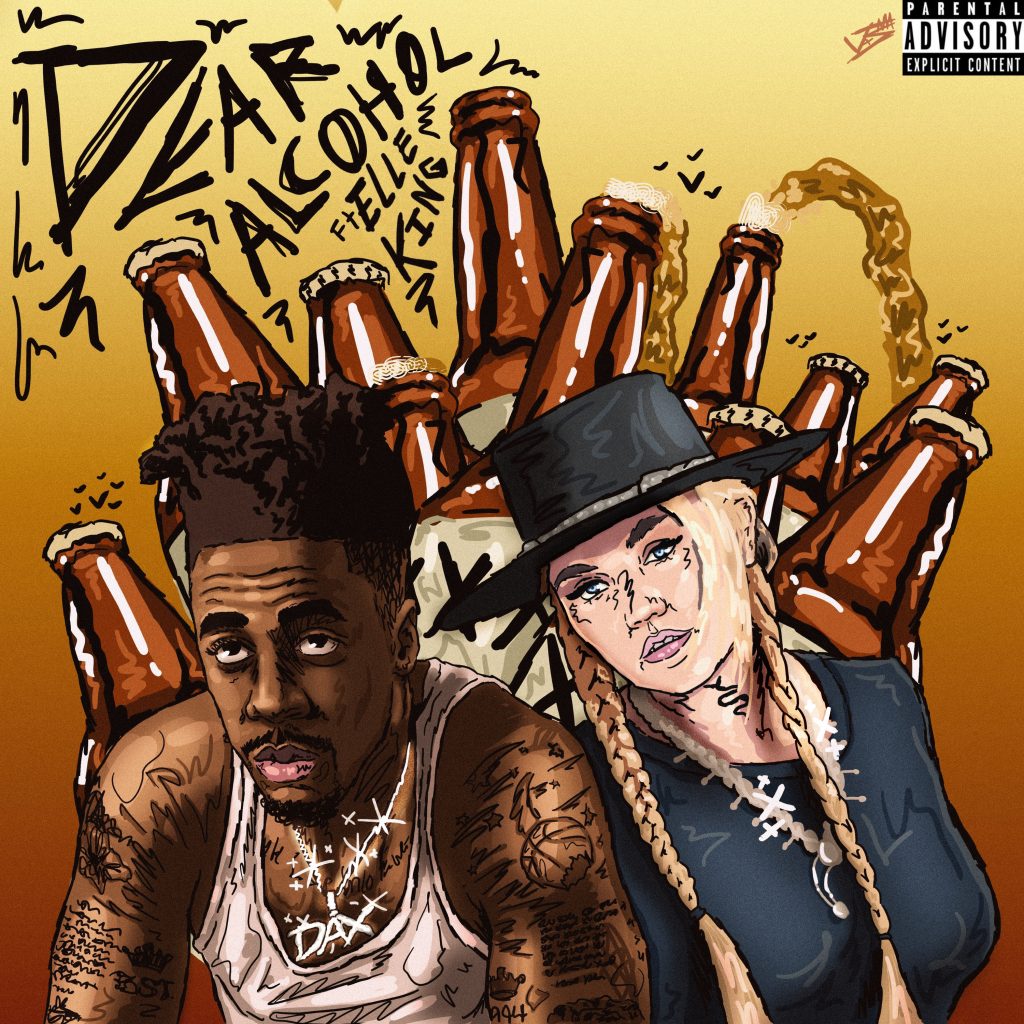 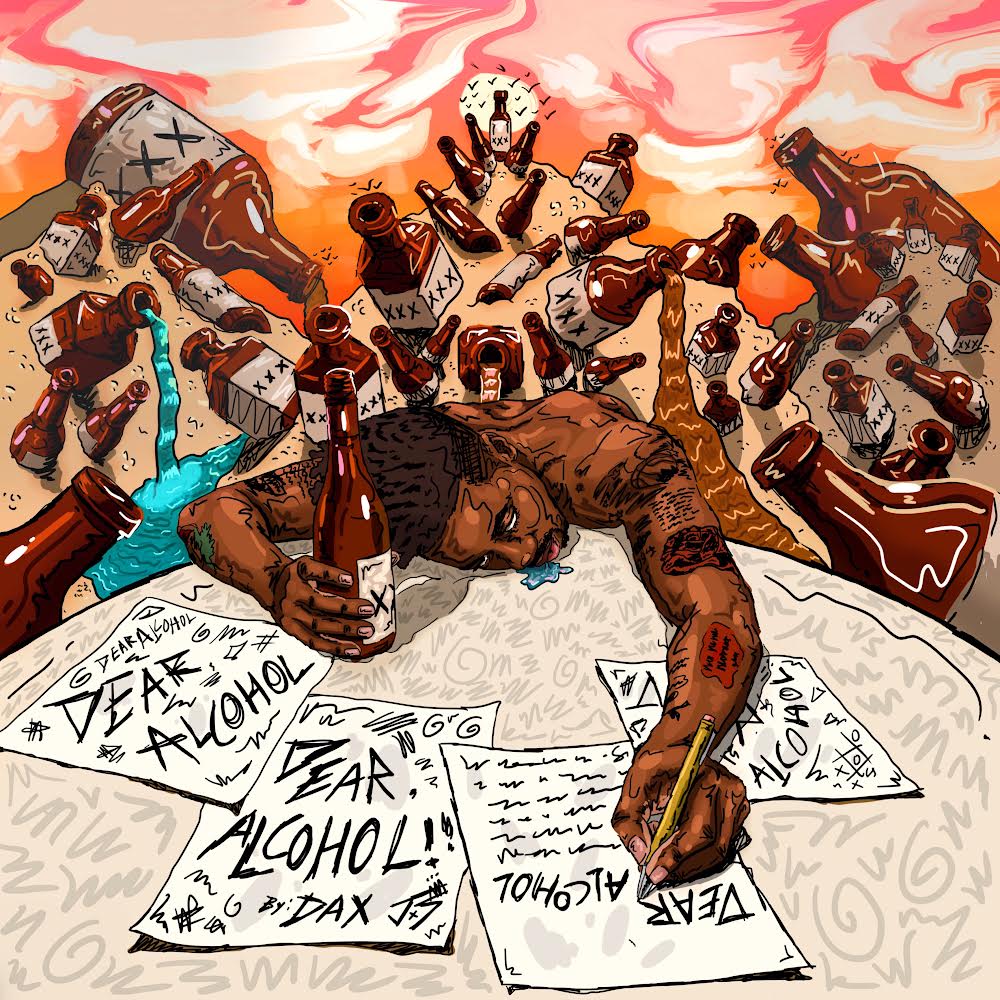