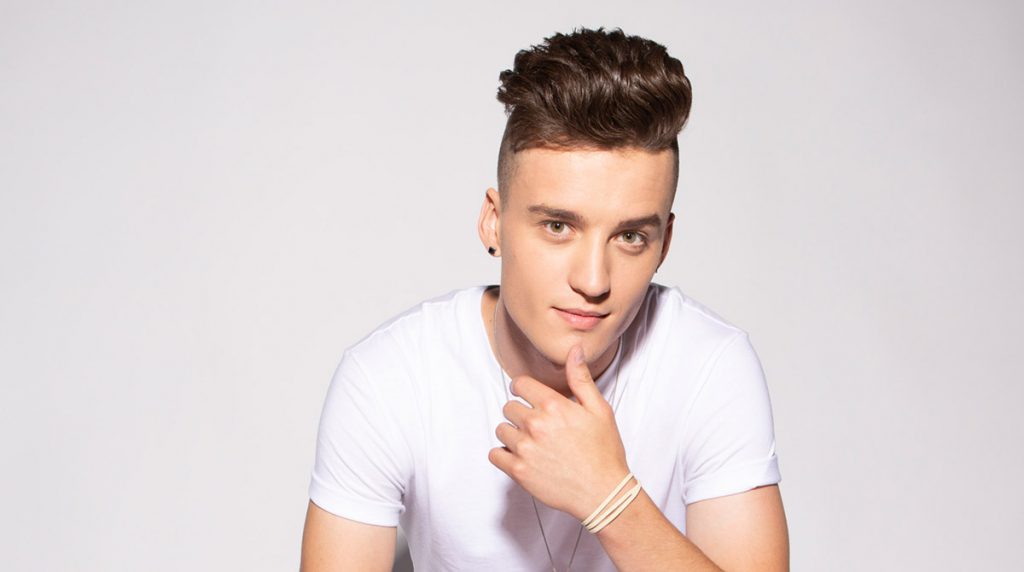 At 21 years old, Dylan Brady is the much-buzzed-about singer, songwriter, and multi-instrumentalist who has already caught the attention of Zac Brown and Rascal Flatts’ Joe Don Rooney, as well as industry veteran Barry Weiss, who immediately signed Dylan to his Columbia Records joint-venture, RECORDS LLC, (home to Lennon Stella, Matt Stell, LSD (the Labrinth-Sia-Diplo collaboration)). Brady’s debut song “Over Us” reflects the New York native’s unique perspective, combining pop melodies with heartfelt country lyrics. The catchy up-tempo track Rolling Stone called a “radio-friendly anthem” was released in partnership with Riser House Records, Columbia Records and RECORDS LLC. Since its release, the song has already amassed over 4 million in consumption across streams and views.

The artist Taste of Country calls a “skilled country storyteller” has become known for sharing his truth when it comes to matters of the heart, offering a fresh new voice to Music City and capturing the attention of Sony/ATV Music Publishing.

Off the stage, Brady uses his platform in partnership with Disney Channel and Tourettes Association of America to encourage young kids to feel empowered despite their differences, after being diagnosed with Tourette Syndrome himself at age 13.