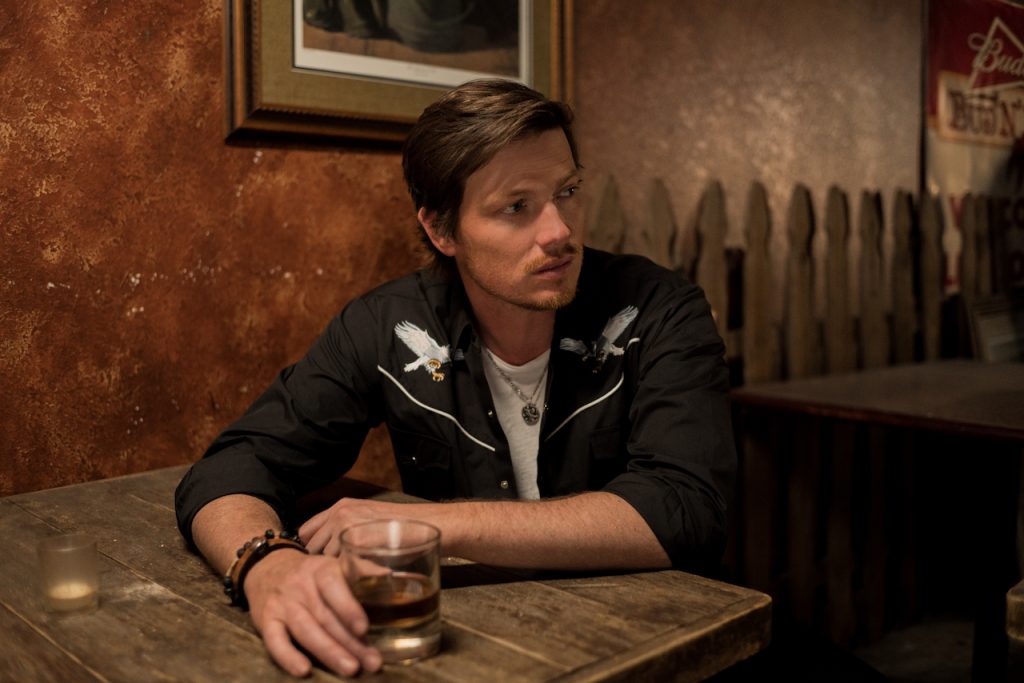 George Birge, formerly the lead singer and guitarist of Waterloo Revival, is poised for his long awaited debut as a solo artist in 2021. Raised in Austin, Texas, Birge became interest in songwriting and performing as a teenager. After graduating college, Birge formed Waterloo Revival in 2013 with Cody Cooper and began making a name for themselves in Austin’s thriving live music scene. After breaking through with a five-song debut EP, they moved to Nashville in search of a record deal. In 2016 the band signed with Toby Keith’s Slow Dog Records through Universal Music. Their hit single “What Guy Wouldn’t” reached the Top 40 on the Music Row charts and has been streamed over 30 Million times. 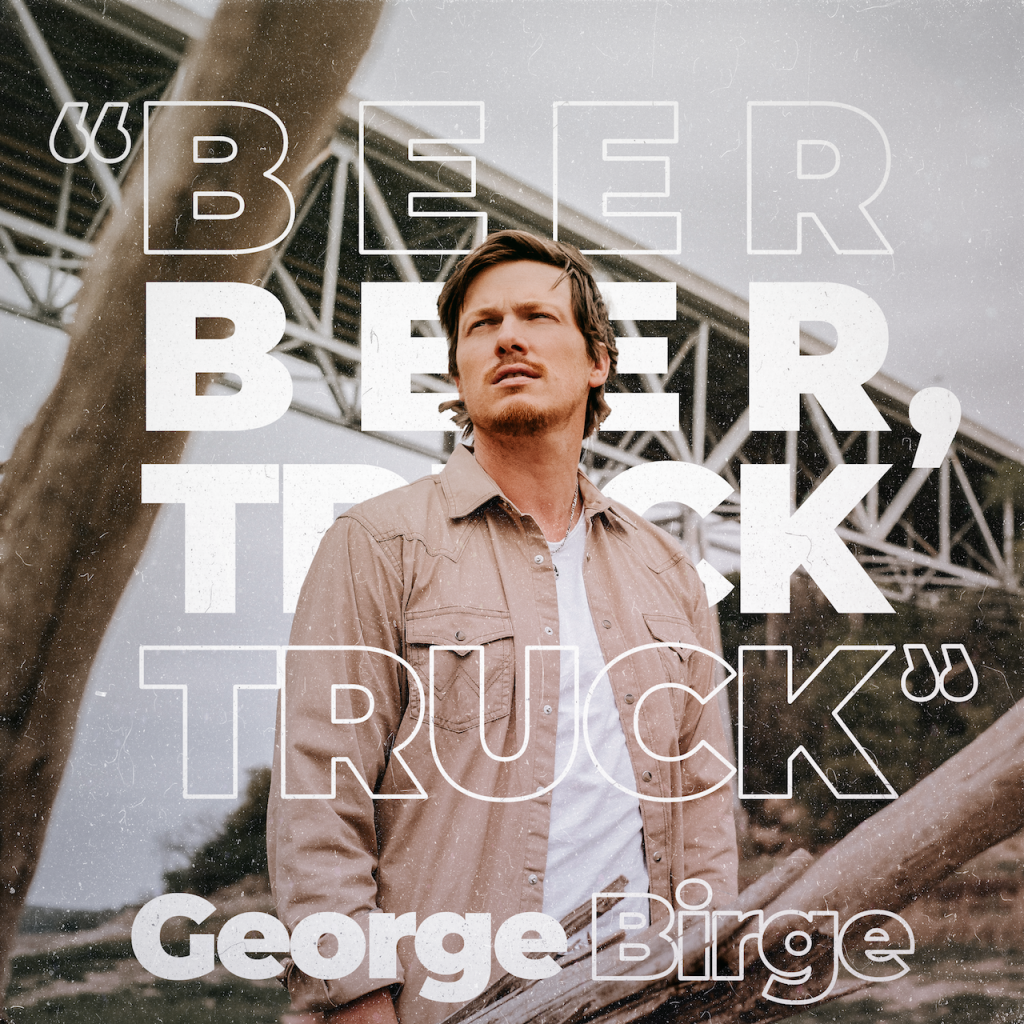 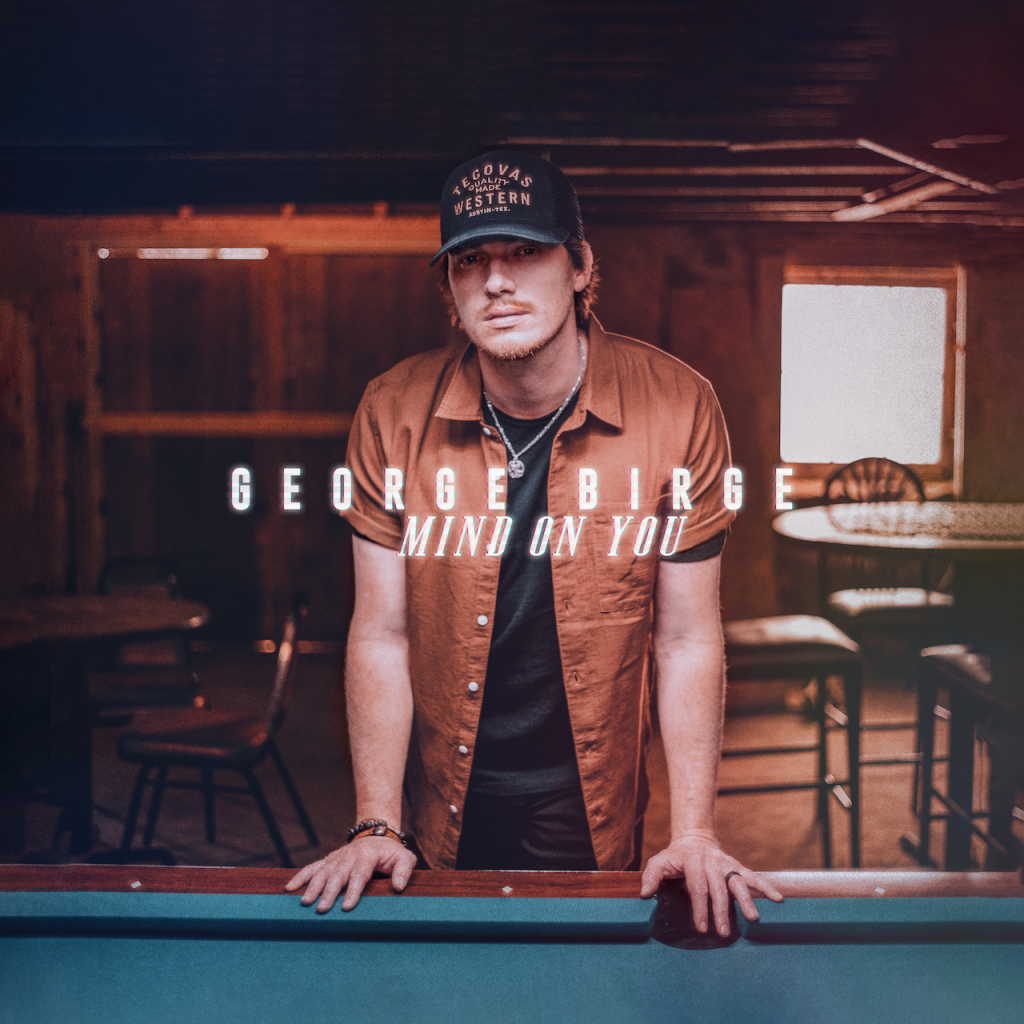 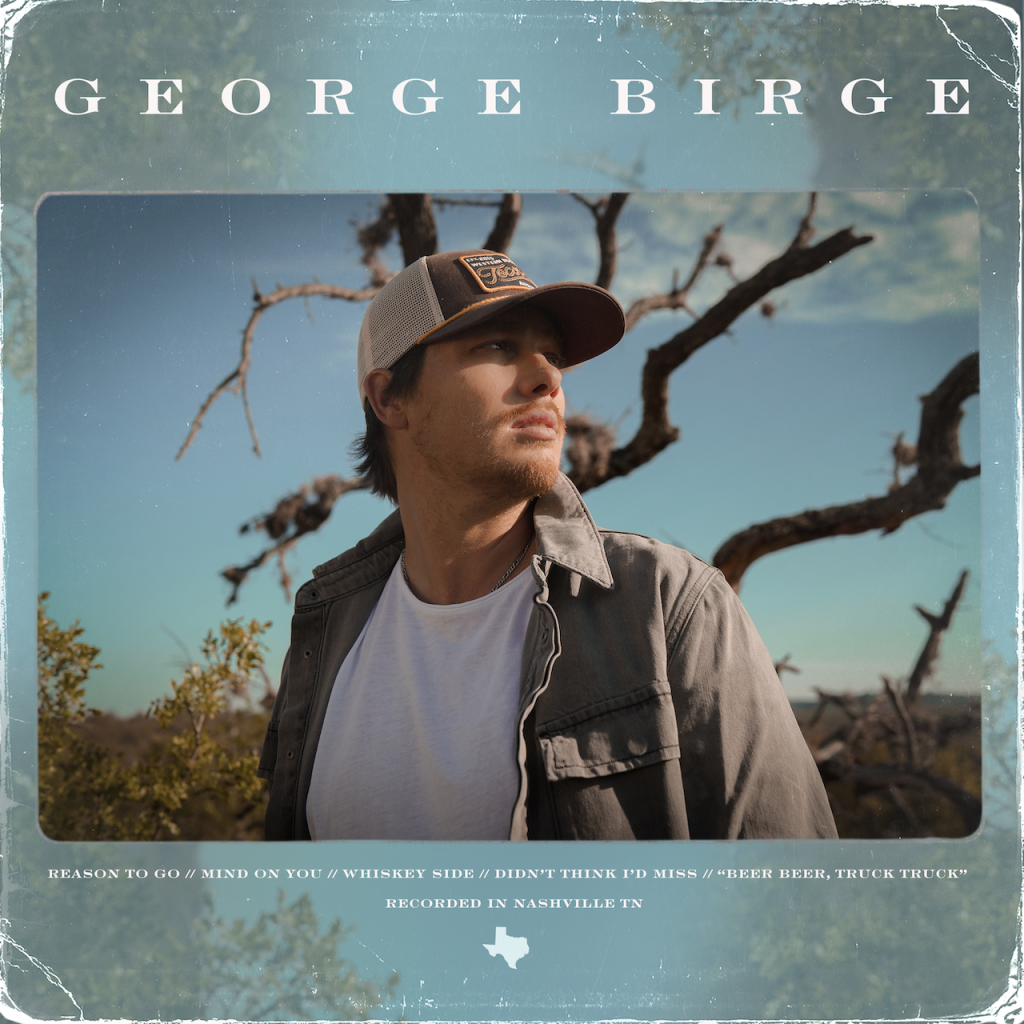