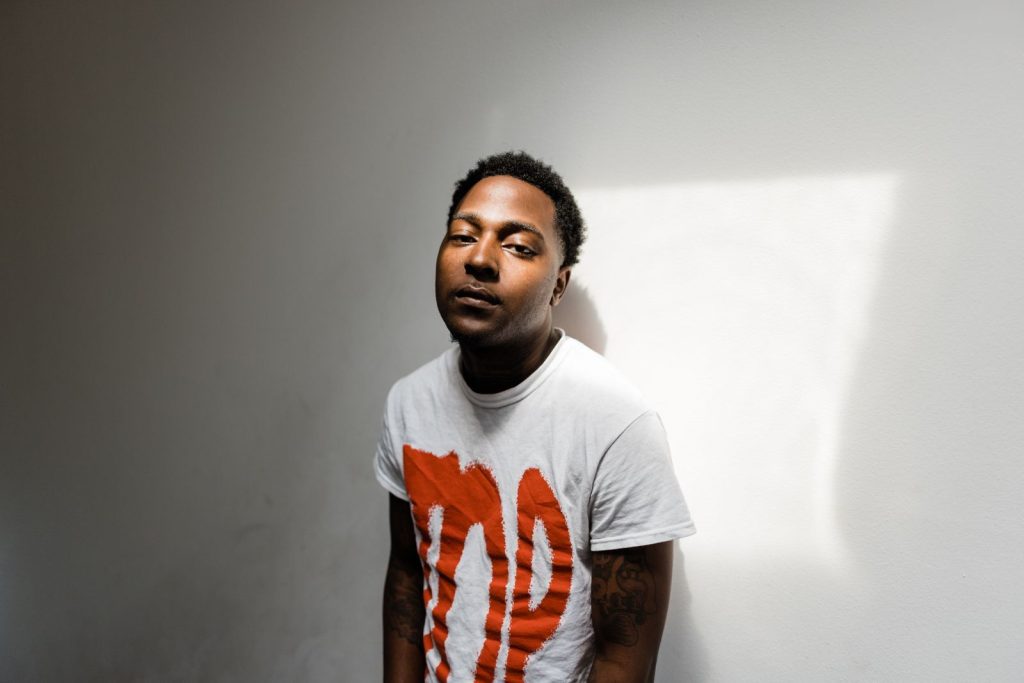 When it came time to name his first full-length project, Houston-based hip hop artist Hunckho Bookie immediately knew what to do: he called it Hardheaded Kid “because I’ve been hearing that my whole life!” he says with a laugh. He may be lighthearted about it, but there’s no doubt that his determined streak has helped him overcome many obstacles and become a highly original and charismatic performer. Born and raised in the south side of Houston, Texas, Bookie’s childhood was nomadic. He credits his mother with working hard and always keeping a roof over his and his older sisters’ heads, but they were still forced to move constantly.Looking back, Bookie recognizes that needing to quickly acclimate taught him resilience, and also gave him the ability to adapt and get along in any situation. “I had an interesting childhood,” he says. “I like what I went through. I like how I was raised. I like everything about how I grew up, hard or not. I would change nothing. Not one fight, not one scratch, not one bruise. Because that’s what made me who I am today.”Bookie’s talent and charisma mean that there’s no limit on how far he can go after Hardheaded Kid drops at the end of August 2021. He already has an ambitious plan to do more volumes of Hardheaded Kid, eventually turning it into a trilogy. He’s confident that he’ll have no trouble coming up with more material. “I feel like I’m never going to run out of enough to say because I’ve been through so much,” he says. 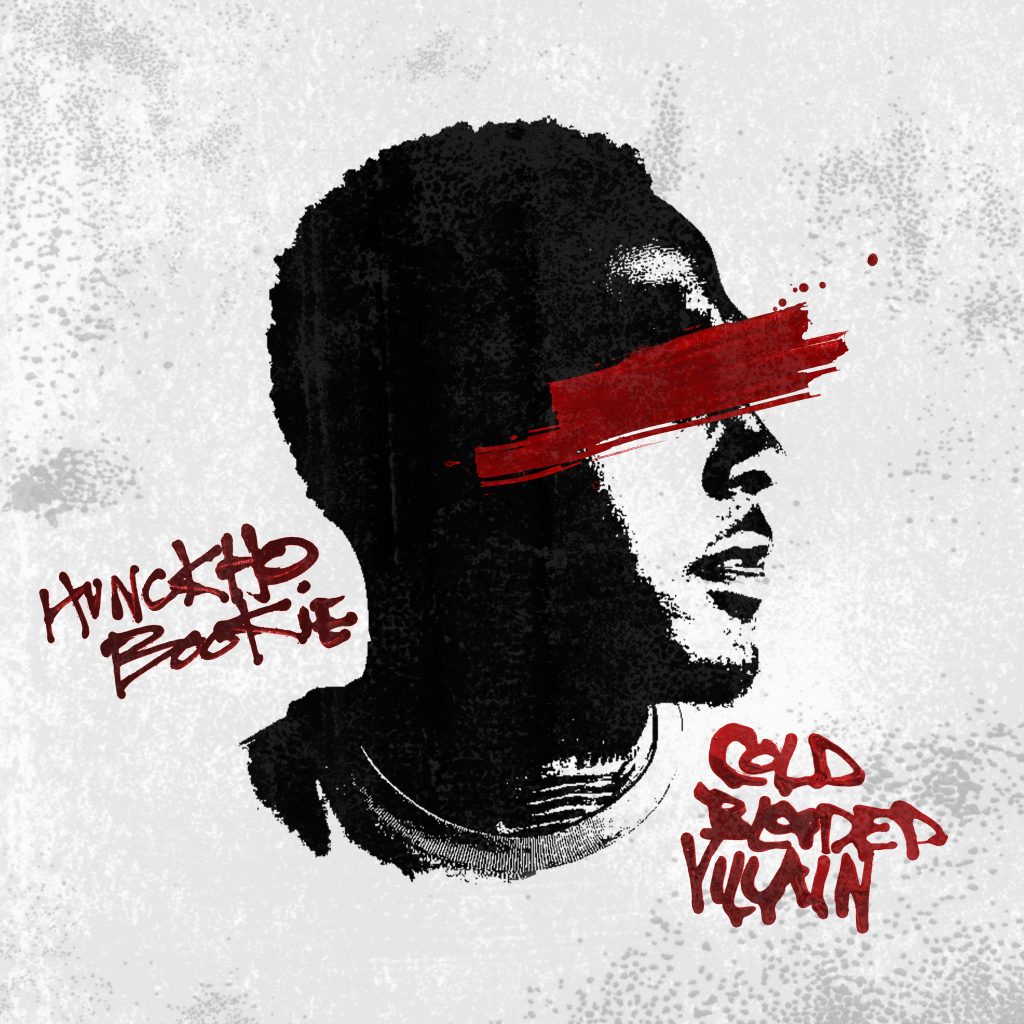 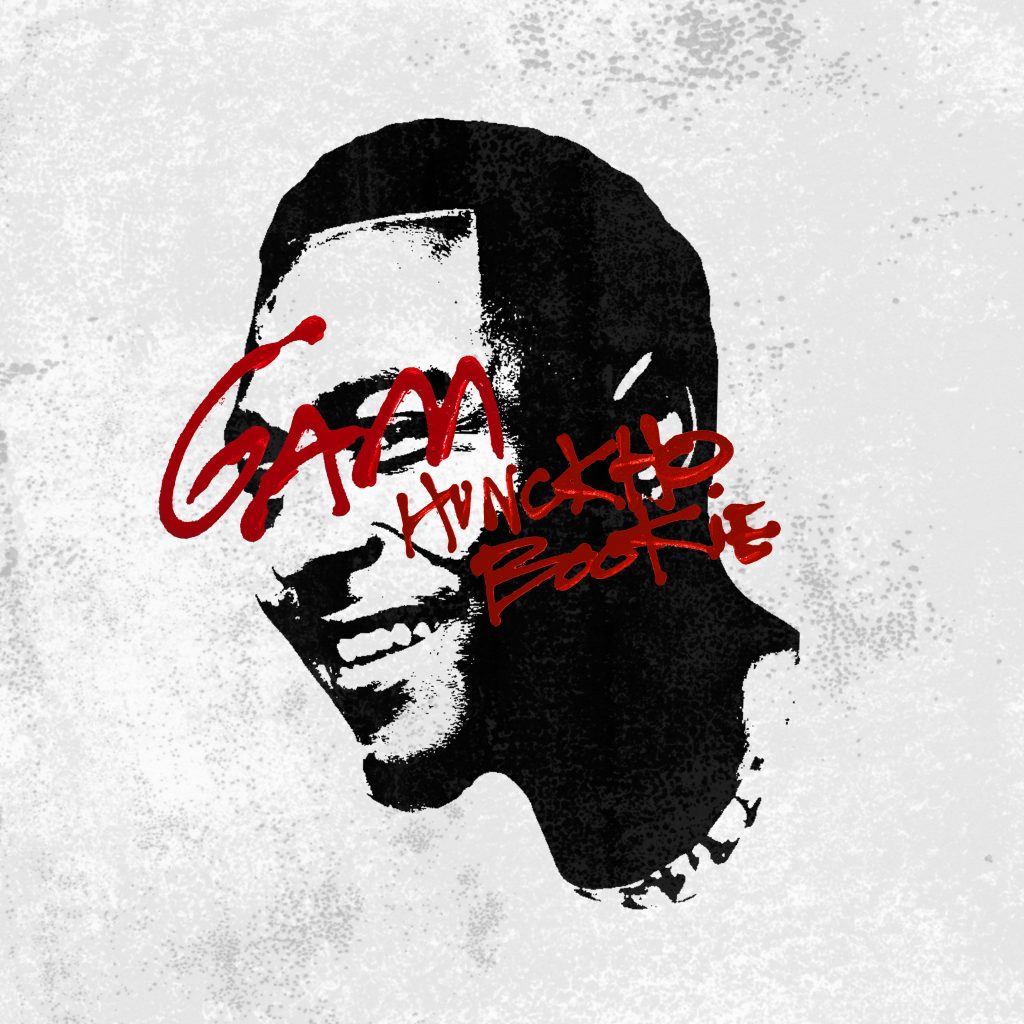 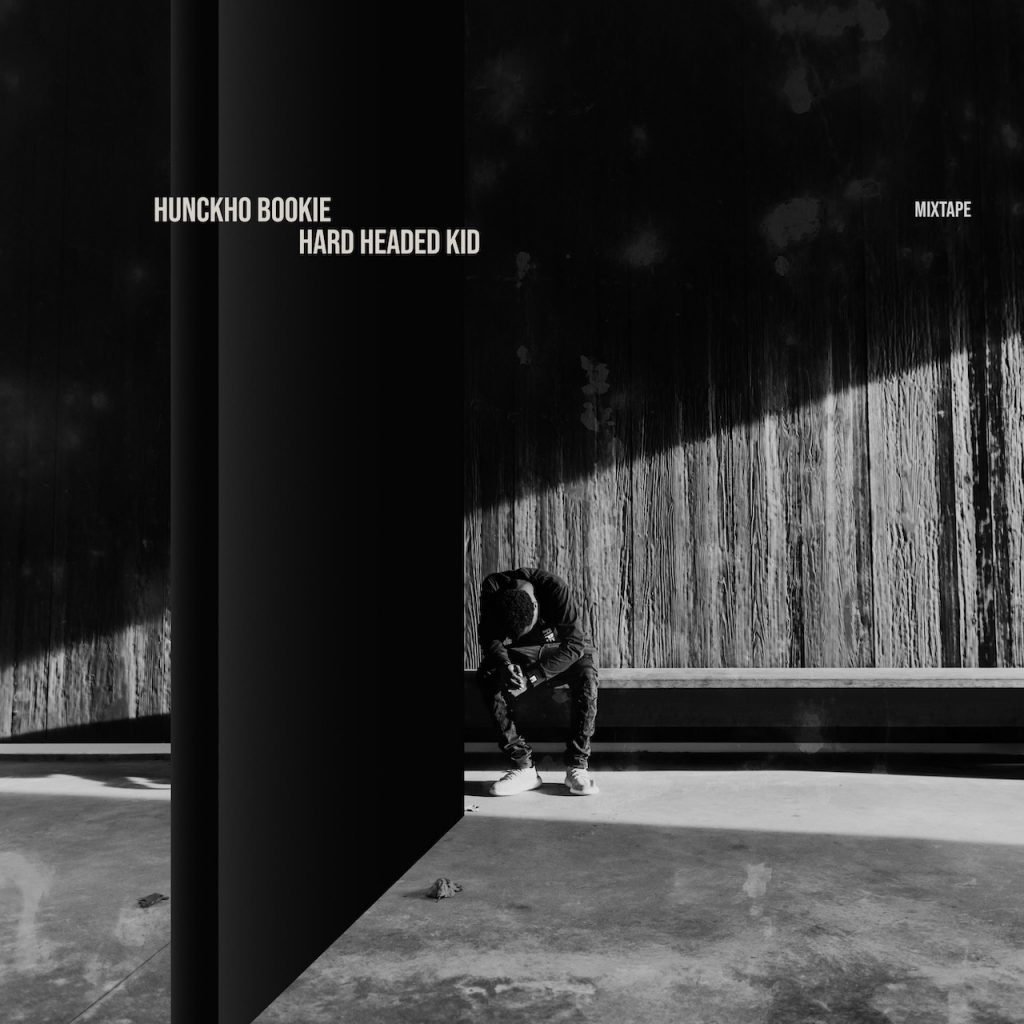