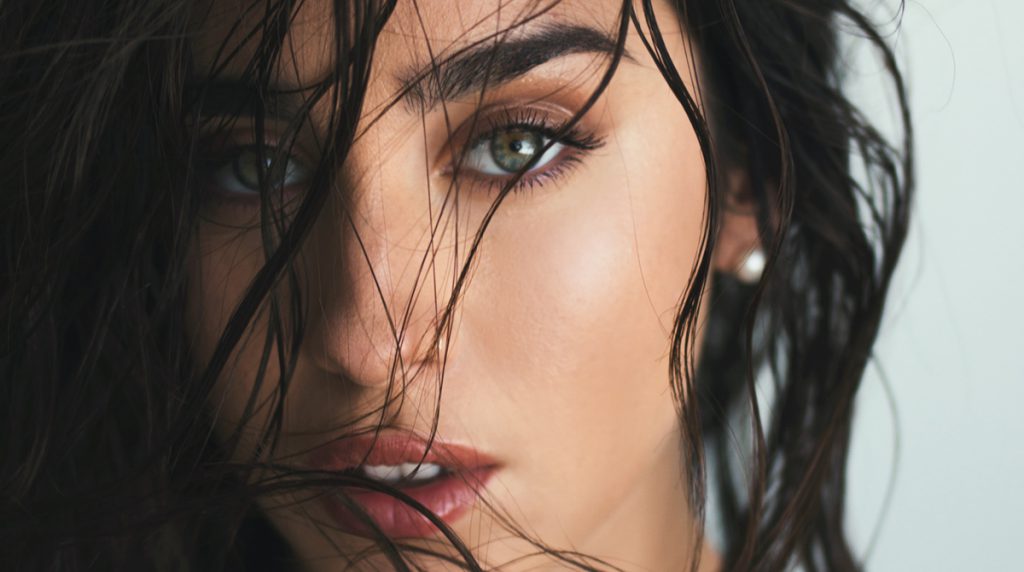 Lauren Jauregui is an artist, singer, songwriter, creative and humanitarian. The 22-year-old has embarked on the next chapter of her career with the release of her debut solo song “Expectations” via Columbia Records. The track was written by Jauregui and provides fans the first glimpse into new music from the award-winning artist, which will continue to roll out into 2019. Jauregui has spent most of the 2018 in the studio with writers/producers like Khaled Rohaim, Illangelo, Kid Harpoon, King Henry, Ilsey Juber and Alex Hope. True to her artistic ethos, this next phase of Jauregui’s career finds her fully expressing her creativity in every aspect of her art, from writing songs to conceptualizing and editing videos. Outside of the studio, Jauregui has spent much of her life developing her talents beyond being a vocalist, from engaging in political activism and using her wide-ranging social platform as a mouthpiece to share her views. ‪With over 12 million followers across social media, Jauregui understands the power of her platform and her voice as a young member of society. She is politically outspoken and actively involved in protests. As she gears up for the release of her debut solo album, she will continue her activism, imploring fans to be vocal about their stances, fight for human rights and get out and vote to make a difference.