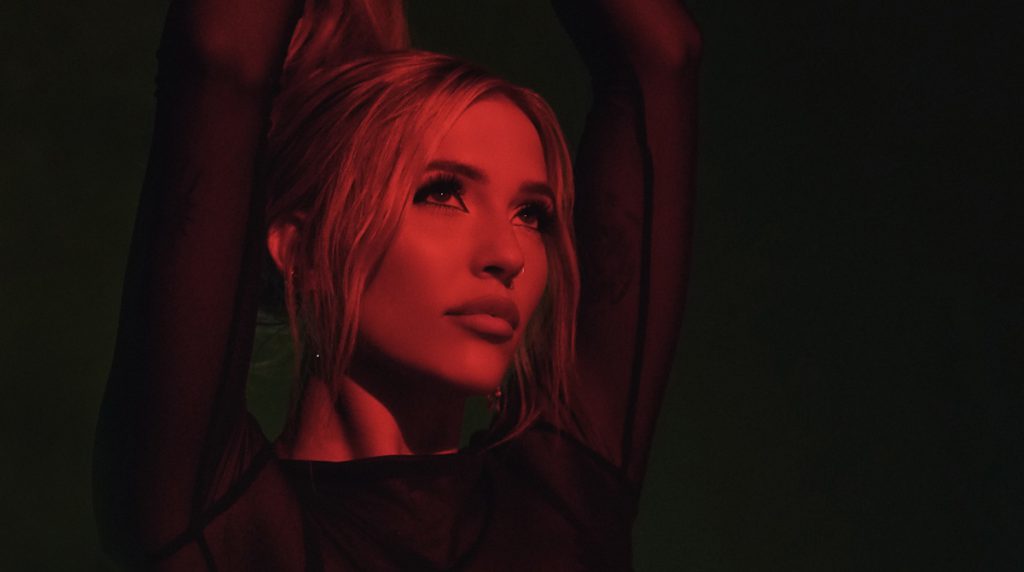 Each song safeguards a memory, preserving the moment behind melody. Lennon Stella transposes momentary feelings of longing, loss, love, nostalgia, and bliss into delicate, dynamic, and diaristic pop music. The Ontario-born and Nashville-based singer, songwriter, actress, and multi-instrumentalist catalogs her life in real-time with a pen, piano, and guitar. Streamed nearly half-a-billion times within a year and pegged among Refinery29’s “Young Celebrities to Watch in 2019” and Teen Vogue’s “16 Musicians You Need to Be Listening to in 2019,” she opens up like never before on her forthcoming album for RECORDS LLC. / Columbia Records.

“I’m always writing how I feel in the moment,” she affirms. “Songs can be about anything from missing somebody to feeling nostalgic about my family. Either way, they’re all human emotions. I tend to write in-the-moment. As soon as something happens, I’ll start a song. The emotions are real when there’s no filter and I’m chronicling my life as it happens.”

Lennon identified this aspect of songwriting as a child. Hailing from rural Ontario an hour east of Toronto, she came from a musical family. As Lennon recalls, “We grew up on a bunch of land with no television or internet—just music.

At five-years-old, she picked up the guitar before eventually discovering piano. When she was 12-years-old, she rose to popularity as part of Lennon & Maisy, alongside her younger sister Maisy. Gaining national attention with a 2012 cover of Robyn’s “Call Your Girlfriend,” Lennon & Maisy achieved viral popularity to the tune of 100 million-plus YouTube views and just shy of 800,000 subscribers. She went on to star in the ABC/CMT smash Nashville as Maddie Conrad for six years.

In 2018, she lent her voice to Jonas Blue’s “Polaroid” with Liam Payne, which clocked 200 million total streams and counting. Kickstarting her solo career, the songstress introduced a singular style on the 2018 Love, me EP. It bowed in the Top 5 of the Billboard Heatseekers Albums Chart as the single “La Di Da” amassed more than 70 million Spotify streams and counting. After selling out dates on her first North American headline tour, she shared the stage with Anne-Marie and is currently out with The Chainsmokers and 5SOS. She also lent her voice to “Takeaway” by The Chainsmokers and Illenium, which exploded as a phenomenon with 100 million Spotify streams and 37 million views in under eight weeks.

“Everything started to feel cohesive last year,” she goes on. “That’s when I knew there was a sound. Now, I have a vision for all of it.”

She hints at the scope of this vision on the single “Kissing Other People.” Produced by Captain Cuts and Malay, and co-written by Captain Cuts, Caroline Ailen, Simon Wilcox, and Lennon, sparse production gives way to finger-snaps and resounding guitar as her vocals pivot from intimate verses into an infectious hook, “That’s how I know that you’re love is gone, that’s how I know that I’m really moving on, ‘cause I don’t feel guilty kissing other people.”

Nodding to musical influences as diverse as Beach House, The 1975, Fleetwood Mac, The Beatles, and Andy Shauf and fashion inspirations from the sixties, seventies, and nineties, she presents a new perspective on pop music reverent of yesterday, yet forward-thinking. This perspective fuels her upcoming first album—due out in 2020.

“To create a full body of work is the most important thing to me,” she smiles. “Literally, since I was a kid, the idea of having a record out was an obsession of mine. It’s all I could think about.”

In the end, Lennon saves moments worth sharing forever in her songs.

“When people listen to me, I hope they ultimately feel understood,” she leaves off. “That’s my favorite feeling when I listen to a song. I hope to create some sense of unity. I’d love to move listeners.” 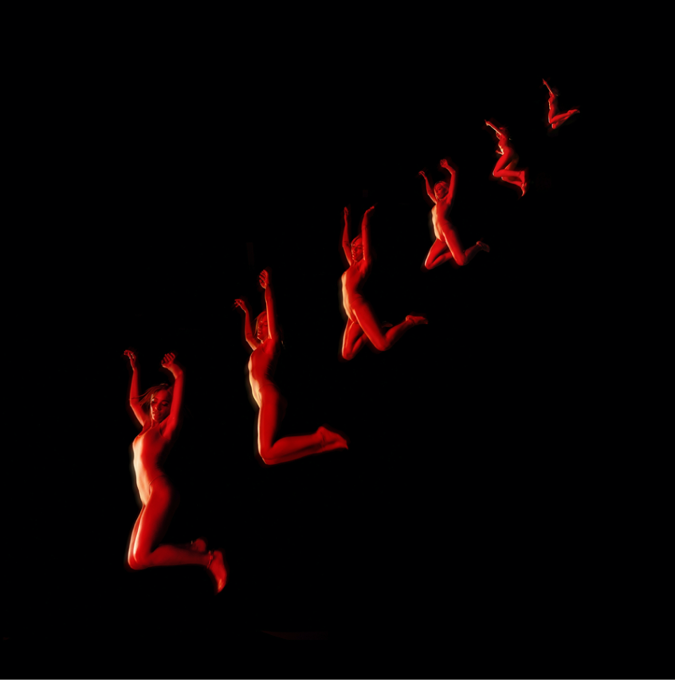 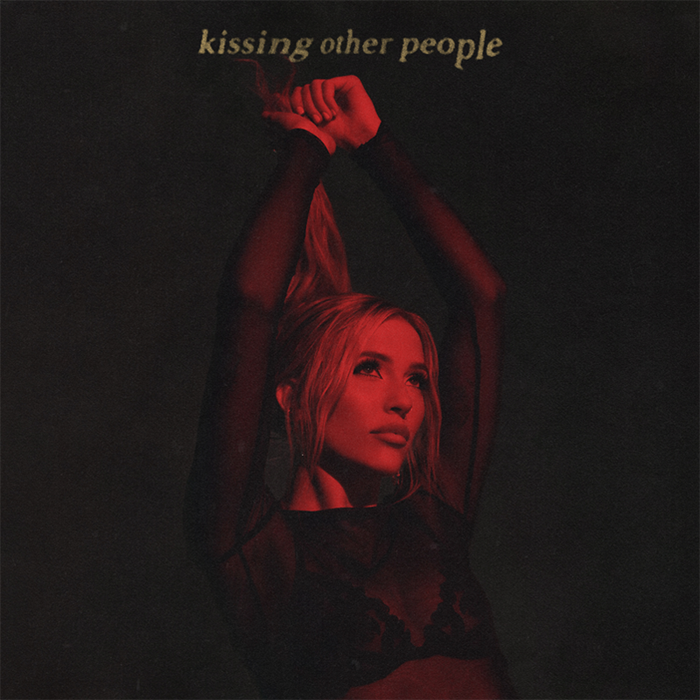 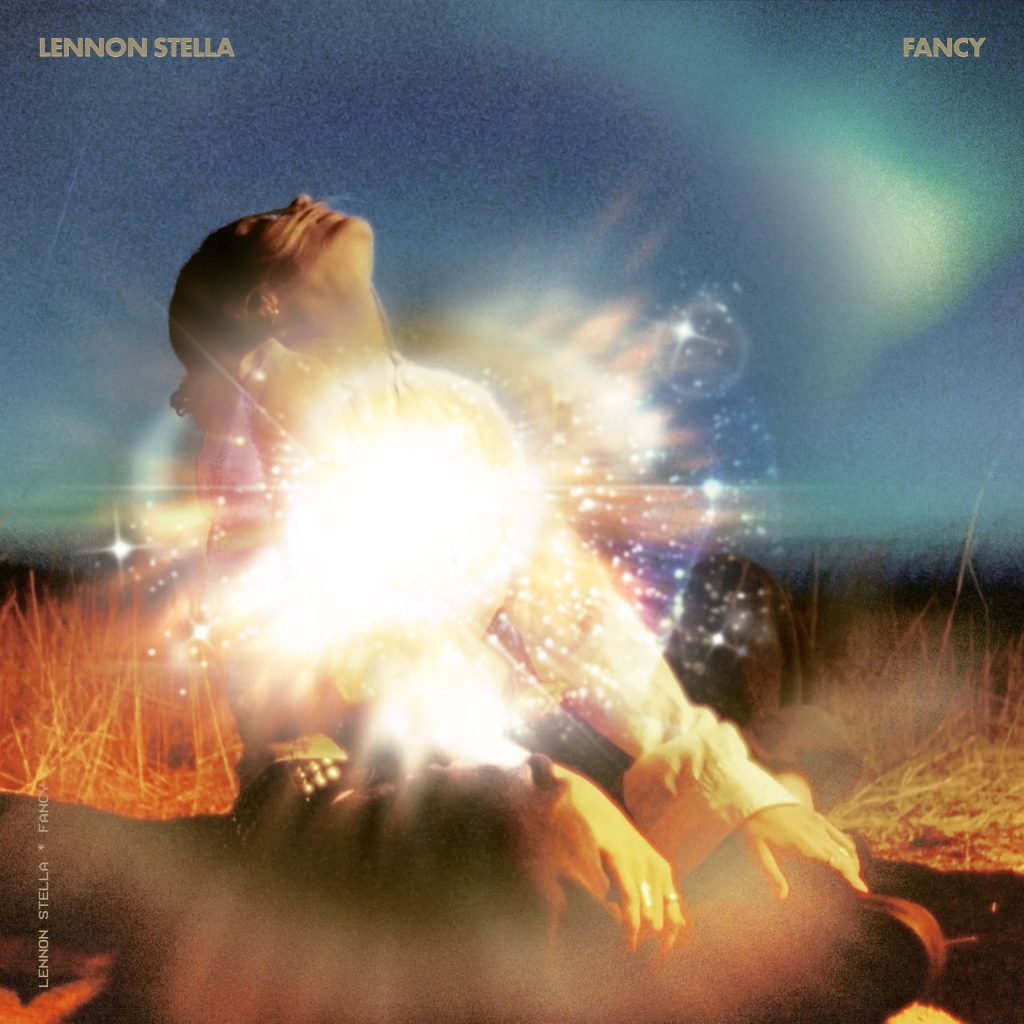 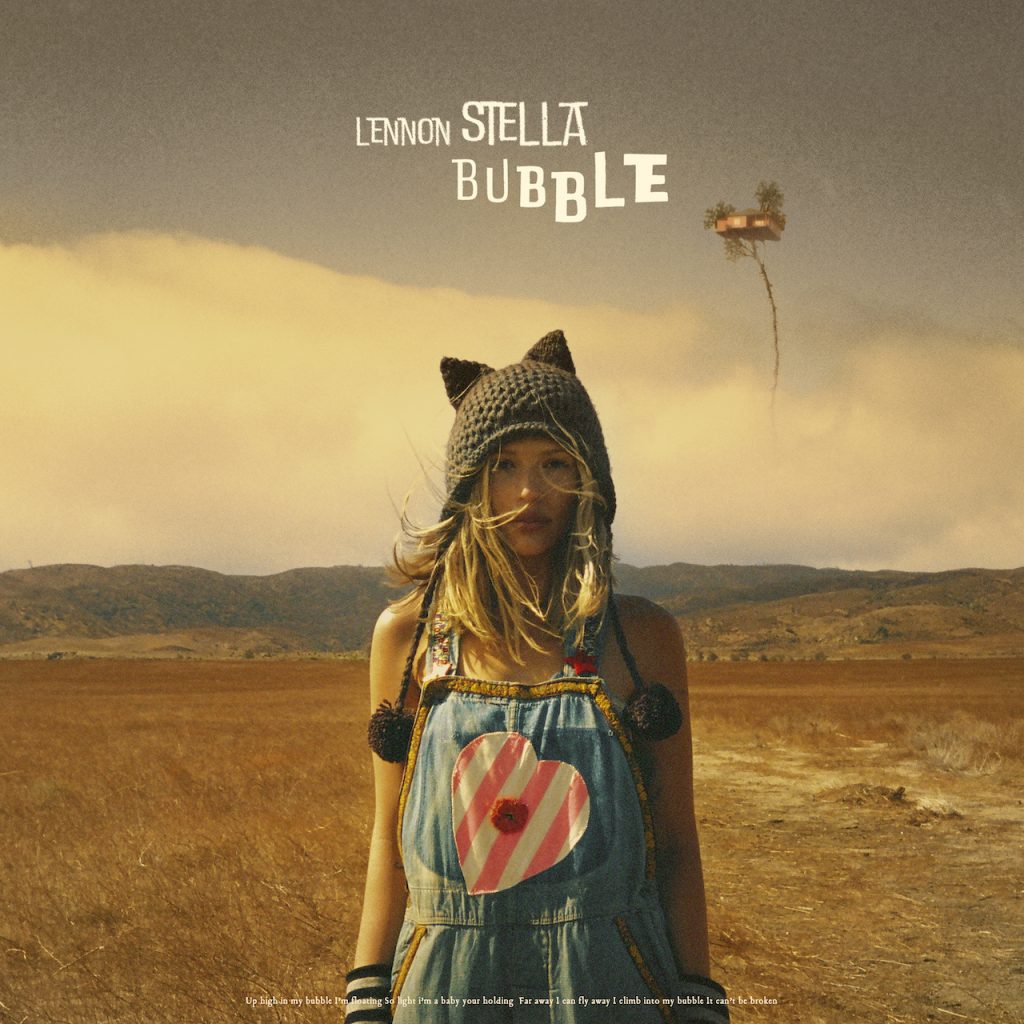 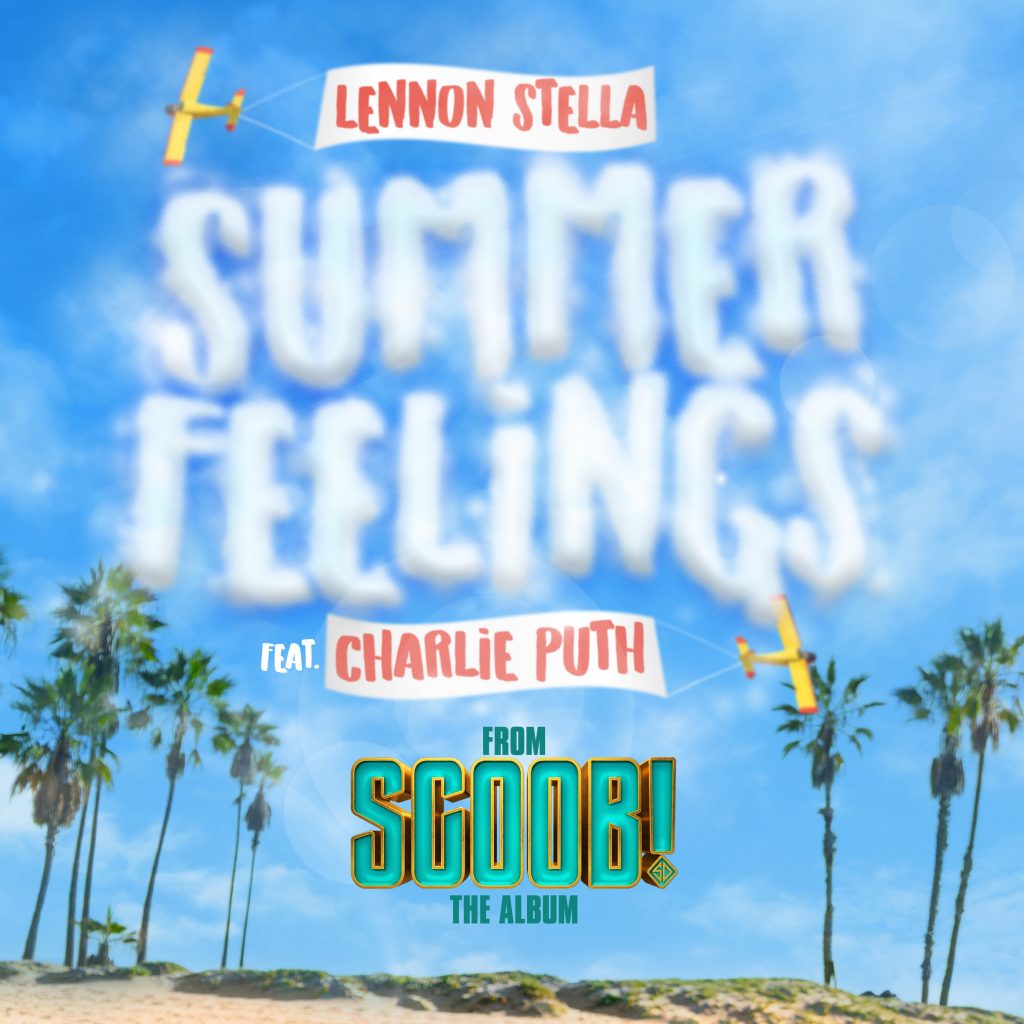