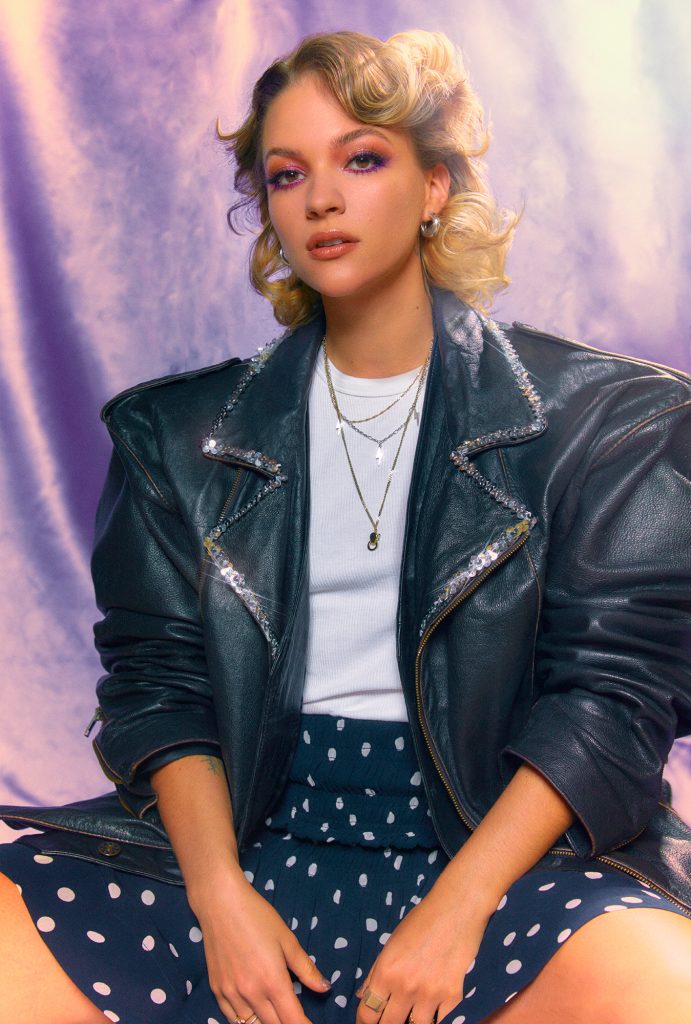 A platinum-selling, Grammy-nominated, and national radio P3 Guld ‘Pop Artist of the Year’ recipient in her native Sweden, Tove Styrke has been on a meteoric rise since the release of her 2015 album, Kiddo, led by singles, “Borderline,” “Ego” and “Number One.” Since then, Tove has embarked on multiple headline tours, made SXSW appearances, performed on Late Night with Seth Meyers, and has received vocal support from artist peers such as Sam Smith, Tove Lo, and Shawn Mendes. She has also released several collaborations, including ALMA (“Good Vibes”), NOTD (“Been There Done That”), Clean Bandit (“Last Goodbye”), and Lost Kings (“Stuck”). 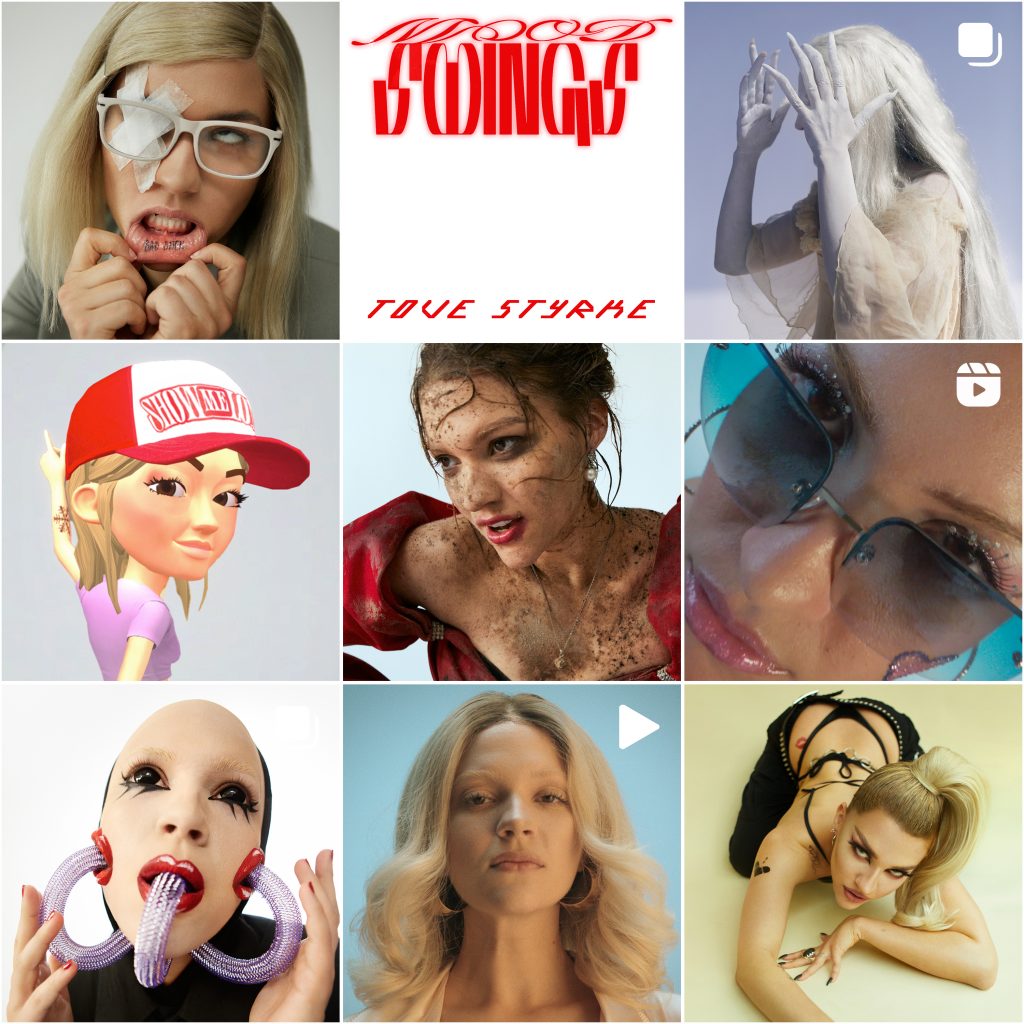 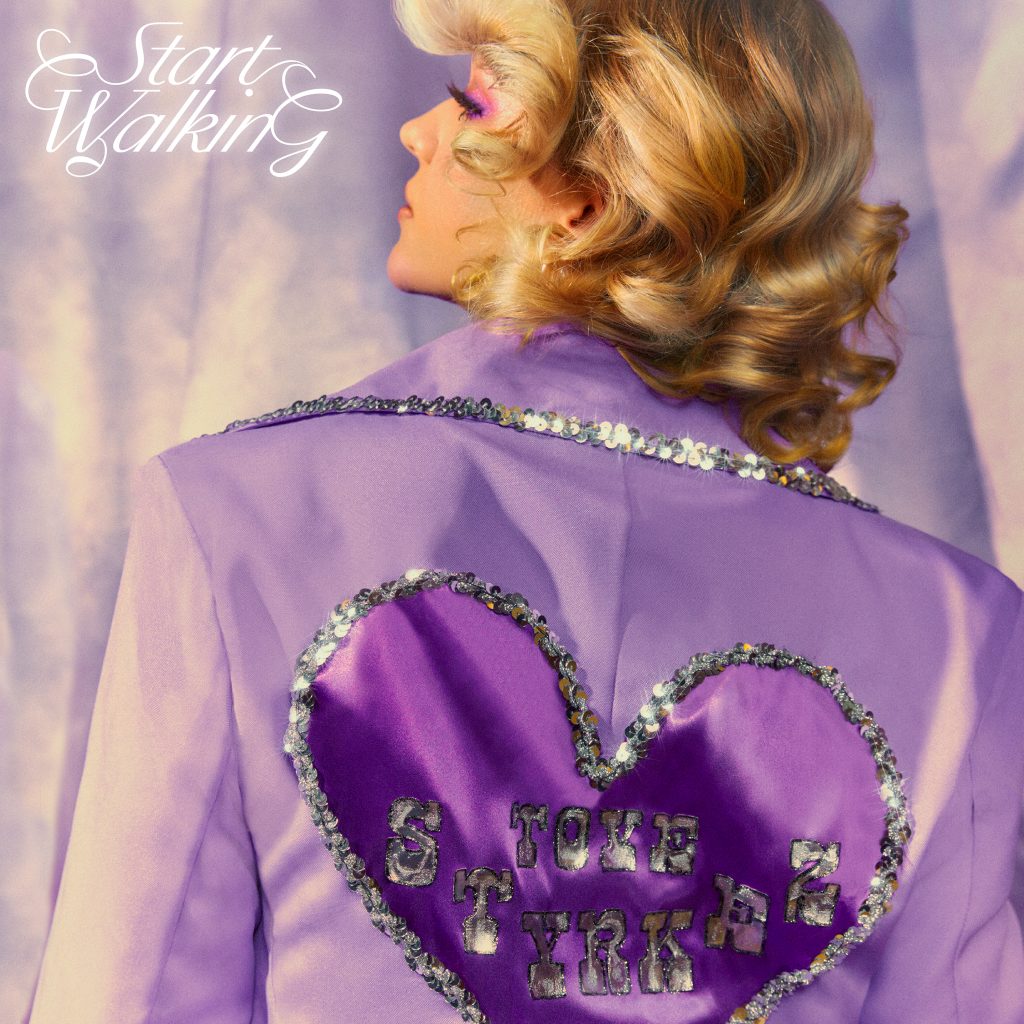 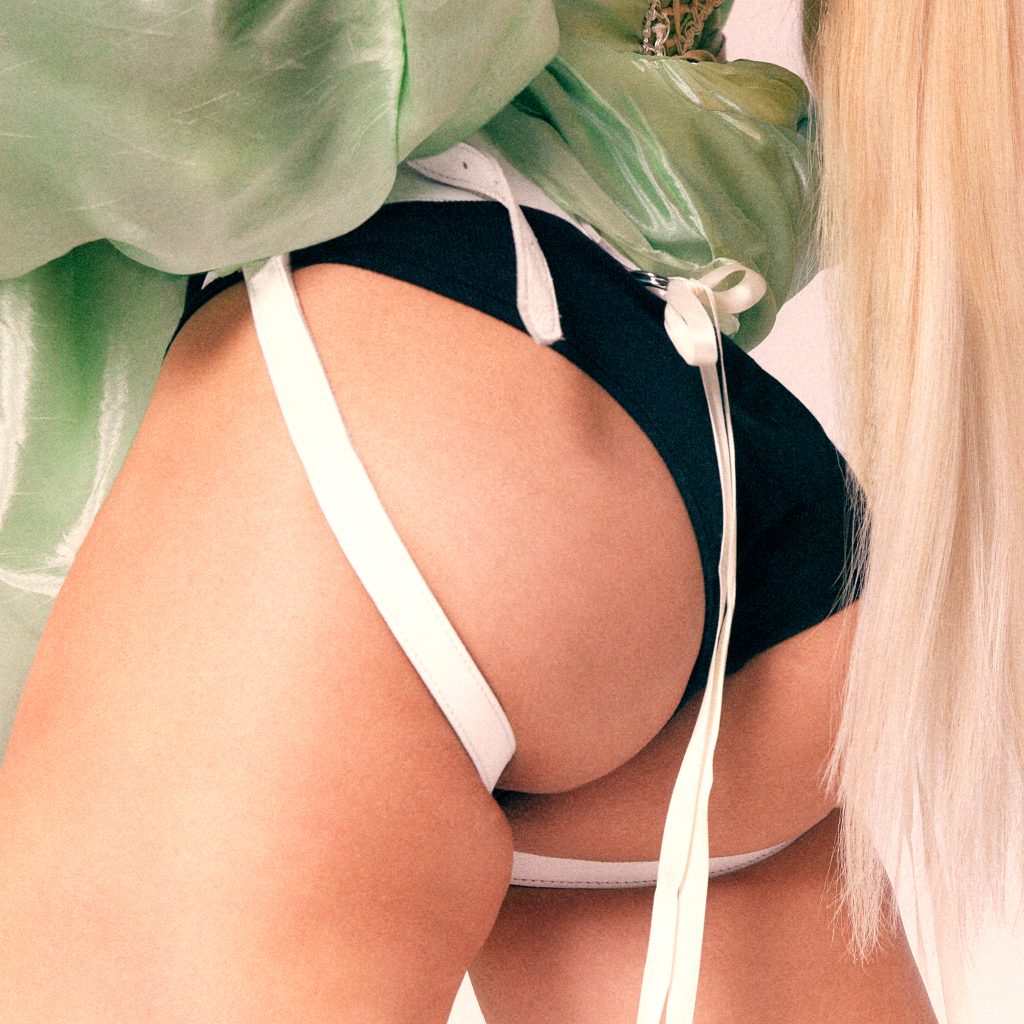